Farah Khan is known for having directed some of the most successful commercial cinema in Bollywood. Right from her directorial debut of Om Shanti Om, to her most recent film, Happy New Year, Farah stands for mainstream Bollywood, and is proud of it. Farah has her own reasons why she aims at commercial cinema, and she recently opened up about it.

Farah feels there is a need for commercial films in the industry because the business aspect of cinema is as important as the art aspect. She feels very responsible for her film bringing business to everyone involved with it.

Speaking at the Big Cine Expo 2019, Farah said, "I would rather have exhibitors and theatre owners give me an award saying my movies are making money for everybody. I think for me, that is important as a filmmaker. My father was a producer and he died penniless because his movies flopped. So, I always feel it's my responsibility as a filmmaker (to ensure) everyone makes money when my movie is released -- be it the samosawaala or theatres owners."

"I am grateful to Big Cine Expo for felicitating me because this is the first time any filmmaker is being felicitated for contribution towards business of filmmaking, which I think is very important. Now, everybody is running around wanting critical acclaim but exhibitors and distributors are crying, and the theatres are empty," she added.

Arguing that masala films have just as much content as any other kind of film, she said, "You can't say that entertaining films don't have content. Rohit (Shetty) makes movies that are completely enjoyable. They have a social message and they are not vulgar, and same goes with me. It's just that we like to make larger-than-life films, which is a diminishing trend at the moment."

Farah will be collaborating with Rohit Shetty for the remake of 1982 Amitabh Bachchan-starrer, Satta Pe Satta. Many are eager to know who will be cast in the remake of this iconic movie. There are reports doing rounds that Hrithik Roshan will be the main lead in the film. 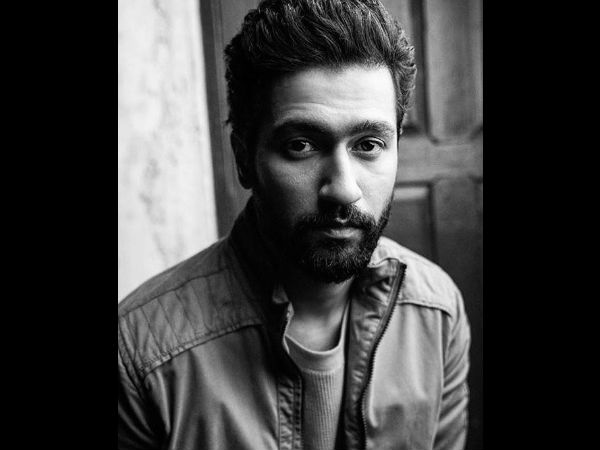 MOST READ: Vicky Kaushal Says He Has Never Been In Stormy Relationships; Has Only Fond Memories