Fatima Sana Shaikh became an overnight sensation after the success of Dangal. She played the role of Aamir Khan's elder daughter in the movie. A lot has been written about her relationship with the superstar.

In a recent interview to Mumbai Mirror, Sana talked about her equation with him, ''I look up to him and I am fond of him. As a struggling actress, I could only hope to work with someone of his stature. Now, having watched him closely, I understand why he is so good at his work. He comes to the set on time, reads the script 24x7 and keeps rehearsing his lines. It's their passion that sets actors like Aamir, (Amitabh) Bachchan sir and Raj (Rajkummar Rao) apart. I can only hope that their dedication rubs off on me.''

On Thugs Of Hindostan Failure

"We were all disturbed, we had worked on the film for a-year-and-a-half," she sighs. Any regrets? "Why would I not do a film like Thugs? I still don't consider it a setback to my career."

"I don't want to expose that side of my life... I'm dealing with it, speaking to people I'm close to. Just like I won't judge those who want to share their horror stories, I expect not to be judged for not sharing mine. Now sexual predators are scared of being shamed in public and shunned by the industry. For so many years we had normalised assault to such an extent that women had come to accept abuse as something that was normal."

On Her Upcoming Film

"I've wanted to work with Anurag for the longest time and I'm happy to do whatever he wants me to do. We would meet on set, discuss the character, offer inputs and execute the scene. We shot in Bhopal and I started my days with Dada (Anurag) taking me to this chaiwala for Bhopal ki special chai. I danced on the set and even gate-crashed a baraat.''

She Wants To Work With SLB & Hirani

"Films are a director's medium and I want to work with Sanjay Leela Bhansali, Rajkumar Hirani. I'm lucky that I can choose projects, outsiders don't have that option. I got Dangal after auditions. Honestly, I would have done any film at that point. The process of getting here has been slow but a fruitful one." 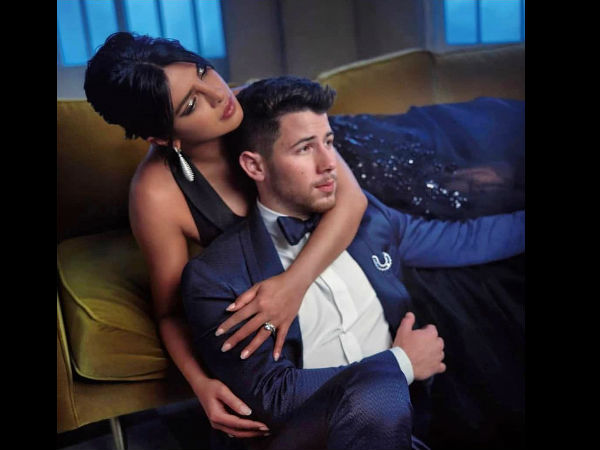 Most Read: Priyanka Chopra CAUGHT Nick Jonas Texting His EX-GF Miley Cyrus BUT Her Reaction Will Amaze You!