The Filmfare Awards 2019 is happening in full glory right now. The who's who of Bollywood have made their glamorous and fabulous appearances on the red carpet of the biggest night in Hindi cinema awards, and the show is made way through. We earlier brought to you the winners of awards under the technical category. Now we bring to you the winners of other categories that have been announced since then.

The year 2018 has seen many young actors make their big Bollywood debut. But the two actors who took home the Filmfare for Best Debut are Sara Ali Khan and Ishaan Khatter. We must say, these are two very well deserved winners for this award. Sara Ali Khan made her debut with Kedarnath and immediately went on to star in the blockbuster film Simmba. Ishaan Khatter announced his arrival into Bollywood with Dhadak, but stole the hearts of many with his performance in Beyond The Clouds.

People's Choice Award for Best Short Film: Plus Minus

Best Debut Actor (Male): Ishaan Khatter for Beyond The Clouds

Watch this space for more updates on the Filmfare Awards 2019. 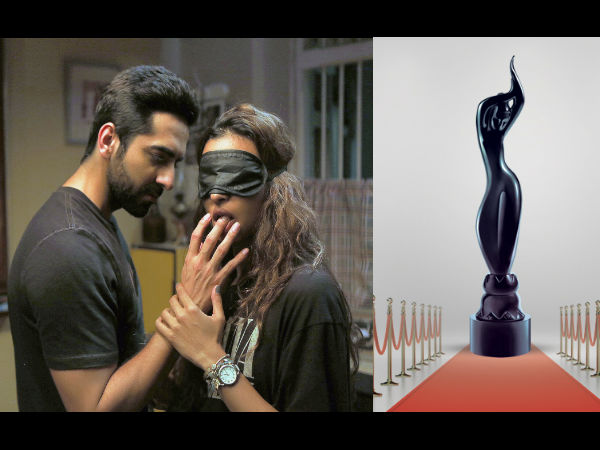