Aishwarya Rai Bachchan might have made a comeback in 2015 but the actress is yet to impress the audience and critics with her acting chops! Be it Jazbaa, Sarbjit or Fanney Khan, the actress has failed miserably to woo the movie-goers with her work and movie choices and hasn't revealed much about her future projects as well. Considering her 'not-so-happening' filmy career, one can assume that Aishwarya's game is over, but the actress has yet another plan to sustain in the industry! Want to know what it is? Keep reading..

Direction Is On Aishwarya’s Mind

While speaking to DNA, Aishwarya Rai was quoted as saying, "Direction is on my mind. I do want to direct a movie someday. There's been chatter, but I have never set time and energy to work on it. Now, I should be seriously thinking about it."

"My colleagues have always teased me and said, ‘Why don't you turn a producer or director and make a film of your own?' So, maybe, a few years down the line, I should be able to live up to it."

Aishwarya On Venturing Into Production

Speaking about the same, the Ae Dil Hai Mushkil actress said, "There are a lot of talks happening about production. I have been getting feedback from many people, so, it's encouraging. However, I haven't seriously dwelled on this thought."

"I have worked in the industry for years now. I've always been an extremely committed actor and these are roles which demand the highest amount of commitment.

"I believe I have the acumen to do it myself today. I have always been a team player and made sure my colleagues, director, producer and everyone else is on the same page. So, I guess it's meant to be," concluded Aishwarya. 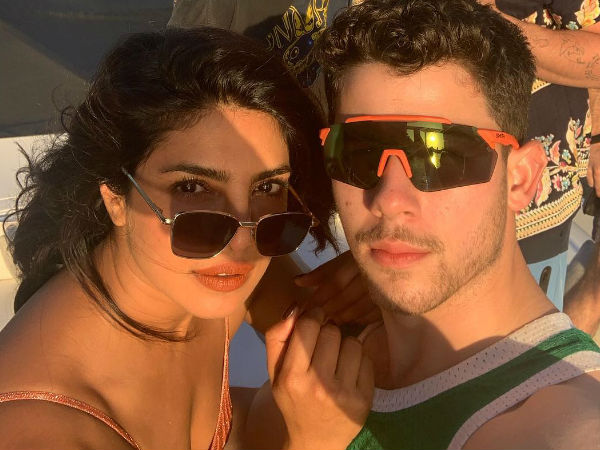 WHAT? Priyanka Chopra Is CONTROLLING & Has ANGER Issues?