Alia Bhatt, the supremely talented actress is all set to join hands with master craftsman Sanjay Leela Bhansali, for the first time in her career. The pre-production of the upcoming Alia Bhatt-Sanjay Leela Bhansali movie, which has been titled 'Gangubai Kathiawadi' has been under progress. According to the latest buzz, Alia is totally in love with the sets of the movie.

As we all know, Sanjay Leela Bhansali is a filmmaker who is well-known for his expertise in creating films on a grand scale. The director is extremely particular about the detailing when it comes to the set designs and costumes of his actors. Reportedly, the master craftsman is planning to create a never-seen-before experience for his diehard fans and film fanatics, with Gangubai Kathiawadi.

Alia Bhatt was originally supposed to collaborate with Sanjay Leela Bhansali for his ambitious project Inshallah. The movie was supposed to mark the collaboration of SLB and Salman Khan after a very long gap. However, Inshallah has reportedly been shelved due to undisclosed reasons, and the director decided to collaborate with Alia for Gangubai Kathiawadi. If the reports are to be believed, Ajay Devgn has been roped in, to essay a key role in the movie.

In her first collaboration with Sanjay Leela Bhansali, Alia Bhatt is reportedly playing a sex worker-turned-lady don named Gangubai. The actress is reportedly learning a new dialect for the perfection of her character in the movie. Bhansali's last three outings, Goliyon Ki Rasleela: Ramleela, Bajirao Masthani, and Padmaavat had Deepika Padukone as the female lead. 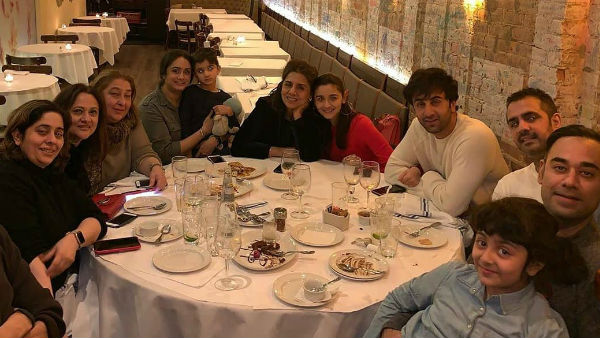 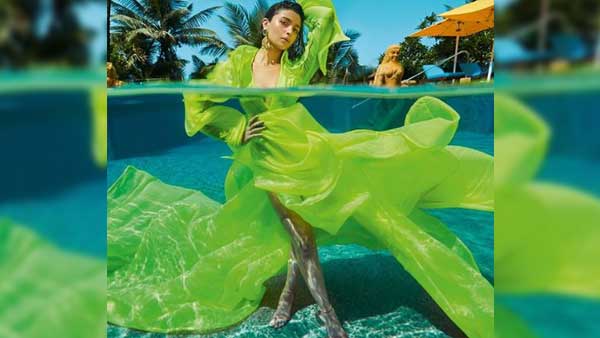 Alia Bhatt Is Too Hot To Handle In These Underwater Photos