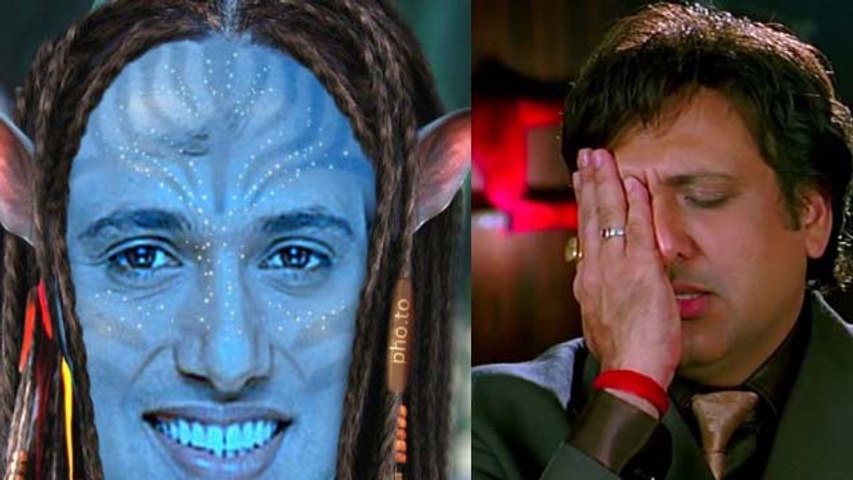 Govinda gets trolled for saying he rejected Hollywood's Avatar | FilmiBeat

Scroll down to read all of Govinda's bizarre revelations here.

The Actor Claims He Suggested The Film's Title To Cameron

Speaking on Rajat Sharma's 'Aap Ki Adaalat', Govinda said, "I gave the title of the film. It turned out to be a super-hit film. I had informed him that the film would do really well."

He further revealed, "I told him that I felt it would take seven years for him to complete the film. That infuriated him. He asked, ‘How can you be so sure that I won't be able to make Avatar for seven years?' I told him that what he was imagining was something almost impossible. And as predicted by me, the film released 8 or 9 years later and was a super-hit."

We're Totally Speechless Over This

The actor further claimed that he was offered a role in the James Cameron directorial, but he refused to take it up. Revealing the reason, he said, "He wanted me to shoot for 410 days. For someone like me, to get painted all over the body was something I could not do. So, I apologized. But like I said, the film went onto become a super-hit."

Did Govinda Get Confused Between These Two Films?

Interestingly, the actor was in talks for a film named 'Avatar' in 2012 with Pahlaj Nihalani. The film never saw the light of day. Did the actor mix up both films? Well, only Govinda can answer that!

Meanwhile, the netizens surely had a good laugh over Govinda's jaw-dropping revelations. Here's what some of them had to say.

#Govinda was offered the role of Jack in the movie The Titanic but he refused it saying that he is feeling cold.

Govinda saying that he was offered Avatar is like saying Salman Khan was offered the Nobel Prize for Physics.#Govinda 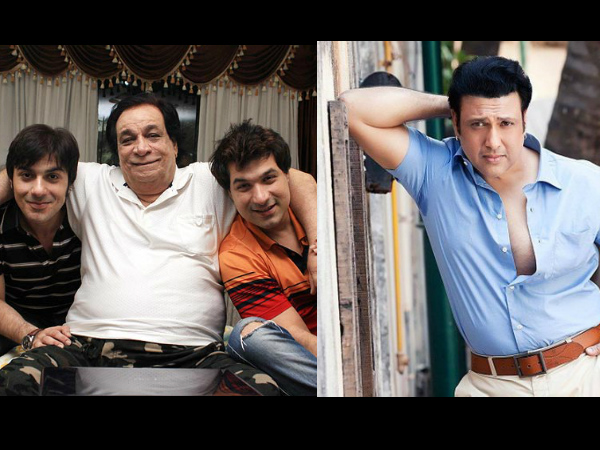 Kader Khan's Son SLAMS Govinda: 'Has He Even Bothered To Call Us After My Father's Passing Away?'