As soon as the makers released the first look poster of Gunjan Saxena: The Kargil Girl starring Janhvi Kapoor in the lead role, netizens took to Twitter to share their opinions on the same. In the film, we will see Janhvi getting into the shoes of India's first Air Force woman officer who went to war, Gunjan Saxena. For the curious Georges, she also happens to be the first female Shaurya Chakra beneficiary war veteran. The film also casts Pankaj Tripathi, Vineet Kumar Singh, Manav Vij and Angad Bedi in the key roles. While Pankaj Tripathi will play the role of her father, we will see Angad as Janhvi's on-screen brother.

Nilesh Ahir @NileshA99725835: "Wow! This sounds like a story that deserves to be told... can't wait to see Janhvi in Gunjan Saxena - #TheKargilGirl."

Honest Opinions @myhonop: "Posters of #GunjanSaxena are excellent. Hope the film establishes #JanhviKapoor as a strong actress and brings her laurels. All the best @DharmaMovies. #TheKargilGirl."

Nawlesh Kumar @CricketAddict18: "@taapsee would have been a far better choice! But this Karan Johar so called grandfather of nepotism...Once used to be my favourite director."

Deepti Sharma @deepshrm: "You really couldn't have found a better cast for this?" 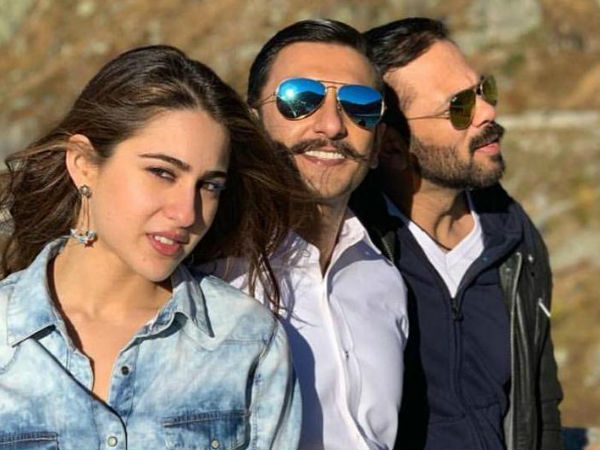