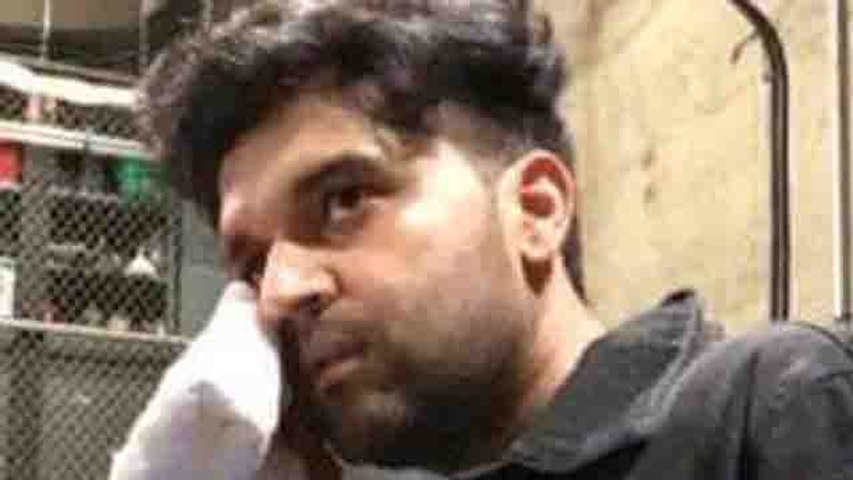 Guru Randhawa attacked in Canada’s Vancouver after his concert | FilmiBeat

Recently reports of singer Guru Randhawa being attacked during a show in Vancouver went viral on social media, much to the horror of countless music lovers. Now, the Punjabi sensation's team has confirmed that such an incident did indeed take place while making it clear that he will never perform in Canada again. The team also informed fans that Guru Randhawa has returned to India and is perfectly safe.

"Guru is back in India with four stitches on his right eyebrow and mega successful USA/Canada tour. The incident happened on 28th July in Vancouver when Guru told one Punjabi man not to come on stage while he was performing for the audience. That man was trying to come on stage again and again and then he started fighting with everyone backstage. He was known to the local promoter Surinder Sanghera who sent him away during the show. But at the end when Guru finished the show and was leaving the stage, that punjabi man came and hit him hard on his face with a punch , because of which Guru started bleeding on the spot from his forehead above eyebrow and went back to stage and showed it to the audience. That man was with few others and whosoever tried to stopped them, they were punching them and then they all ran away," read the post. (sic)

Guru Randhawa's management also thanked fans for their good wishes and asked 'Waheguru' to bless the man behind the incident with 'good sense'.

"Guru is home now feeling safe in India.And Guru Said , his Guru Nanak Dev ji has saved him and prayed to Waheguru to give that man a good sense of understanding what to do and what not to.
Your love and support is all we need always," (sic) added the management.

On the work front, Guru Randhawa is currently in the limelight due to his recently-released song Enni Soni from the Prabhas starrer Saaho.