Recently, Vicky Kaushal found his personal life in headlines when reports of him breaking up with his actress-girlfriend Harleen Sethi started doing the rounds. It all began when the 'Broken But Beautiful' actress unfollowed him on Instagram. Soon, Vicky confirmed that he was single when quizzed about his relationship status.

Amidst all the speculations, Harleen has finally opened up about her personal life in an interview with Pinkvilla. The actress said that while she doesn't get bothered by all the dating and breakup rumours, her family does.

Harleen Is Unperturbed By The Break-up Rumours

Harleen told Pinkvilla, "Honestly, it did not bother me but it did bother my family and friends. As an individual, we all have our own identities. I was associated with a movie star and I haven't done a movie yet, doesn't make me any less. I still love myself."

The Actress Wants Her Body Of Work To Speak For Herself

Guess Who Encouraged Her To Write The Poem #IAMMYOWNTAG

The actress also revealed that it was her brother who encouraged her to pen down the poem #IAMMYOWNTAG on Instagram. Harleen also mentioned that she isn't bogged down by the break-up.

A few days ago, Harleen had penned a poem on Instagram that read, "From where I started, To where I've come, I didn't design this path. His will was welcome. Fearlessly hustling. Energetic and bustling. I found who I was. A small fish in a big pond. I enjoyed the eccentricities. Performances and anxieties. Feeling alive everyday. Making a mark in my own way."

She further wrote, "Link ups don't build me. Breakups don't break me. Wins don't fill me. Failures don't kill me. I feel complete. I feel sufficient. I have my own swag. I am my own tag. #iammyowntag #harleensethi." Many felt that the post was hinted at Vicky.

When quizzed if her personal turmoil would help her relate to Broken But Beautiful, her web series which will soon see a second season, more, the actress replied,"I think for an actor it is essential to experience all sort of emotions in real life. In a way, it is good that what happened, happened." 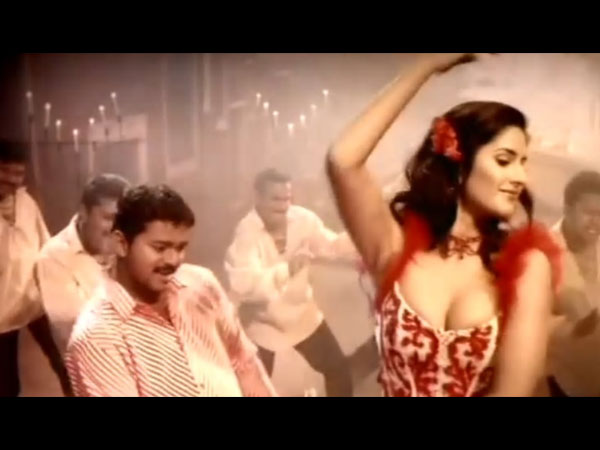