Bareilly Ki Barfi actress, Kriti Sanon has made a fabulous mark in the industry and has proved to everyone that she is here to stay. In Bollywood, it is the age where actors and filmmakers are upping their game by creating more edgy, content driven work. Kangana Ranaut, Rajkummar Rao, Ayushmann Khurrana and others are the flag bearers of diverse characters' portrayal in the film industry. Kriti was recently asked if she is following the footsteps of such actors and experimenting with her roles.

Kriti told IANS, that the concept of experimentation is subjective. However, she believes that there is still a lot for her to learn, and is slowly getting there.

"Bold and experimental is subjective. I believe there is a lot more to do. It's a learning process and I am glad I am getting there," she said.

Kriti further added, "Well, being experimental is subjective. Experimenting is all about doing something out of your comfort zone, no matter how basic it might be for someone else."

Talking about how the industry is a changing space for women, she said, "content has today become the king and the deciding factor, which is great," adding, "Things have changed because the audience has been accepting of stories around female protagonists that are today drawing in figures on par with top male star."

Kriti has worked in films such as 'Luka Chuppi', 'Raabta', 'Dilwale', and 'Arjun Patiala'. Next up, she will be starring in 'Housefull 4' and Ashutosh Gowarikar's period drama, 'Panipat'. On working in these projects she said, "I am really excited. There are great teams involved with great scripts and I am absolutely looking forward to working with everyone associated with these films." 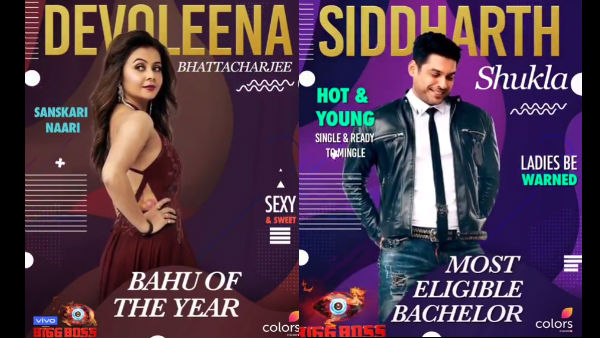