The Bombay High Court has dismissed the Income Tax Department's tax appeal allowing Karan Johar's Dharma Productions to claim over Rs 7 crore as an expense. The filmmaker can now finally take a sigh of relief. Had the verdict ruled against KJo's favour, his production house would have had would have had to pay the amount. 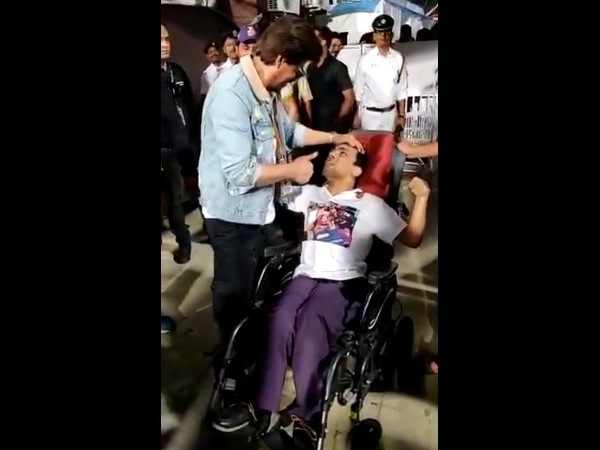 Shahrukh Khan's Sweet Gesture For A Differently-Abled Fan At IPL 2019 Will Leave You Smiling!

Speaking about the cases, the two date back to 2005-2006 - Kaal and 2008-2009 - Dostana. Karan Johar's production house climbed Rs 2.67 crore as expenses for positive prints and advertisement for Kaal and Rs 4.46 crore was claimed as advertisement expenses for Dostana, reported Mumbai Mirror.

As per the reports in TOI A division bench of Justice Akil Kureshi and Sarang Kotwal, dismissed the appeals filed by the department.

The report stated that the bench observed that even if the department was right that the expenses could not be claimed as the cost of production, another section of the Income Tax allowed those expenses to be claimed as business expenses. Therefore, the cumulative effect was that the production house could have claimed the amounts as expenses and need not to pay tax on the same.

On the work front, Karan Johar's next production is the multistarrer Kalank followed by Student Of The Year 2 which stars Tiger Shroff, Tara Sutaria and Ananya Panday. The filmmaker will returning back to the directorial chair after a long gap. He will be helming Takht which boosts of a stellar star cast which includes Ranveer Singh, Kareena Kapoor Khan, Alia Bhatt, Vicky Kaushal, Janhvi Kapoor, Bhumi Pednekar and Anil Kapoor. 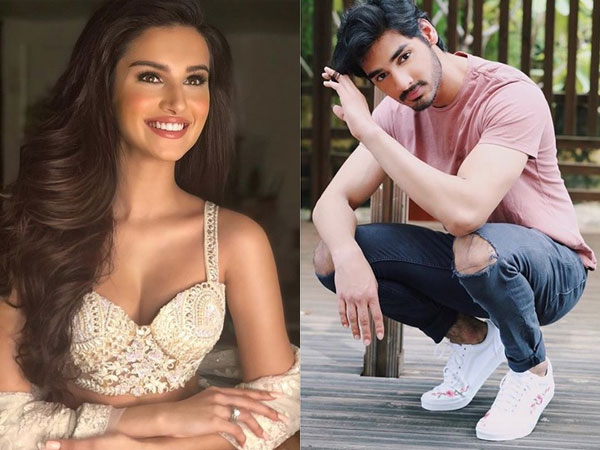