Read more about: akshay kumar sajid khan housefull 4 me too me too movement
Home

During Housefull 4 trailer release, Akshay Kumar said that it is the decision of the film's production company, to not give credits to Sajid Khan as its director. Sajid stepped down as Housefull 4 director after allegations of sexual harassment were raised against him. Sajid had completed sixty percent of the film's direction.

Sajid Nadiadwala's company has produced Housefull 4, and its actor Akshay said that it is the company's decision to not give credits to Sajid Khan. "Sajid (Khan) has directed 60 per cent of the film. But this is studio's call (to not give him credit). And that is how it going to happen now," said Akshy during the trailer launch. The remainder of the film was directed by Farhad Samji.

Akshay further spoke about how the Me Too Movement brought about a number of changes within the film industry. "There have been a lot of changes since #MeToo began. Every production company I know, like Sajid Nadiadwala's company, nowadays there are officers on the set to deal with such cases. They make sure that nothing goes wrong. They are there to take the complaints. There is a lot of security now. And we don't want misbehaviour happening," he said.

In the MeToo Movement which took the country and especially the Hindi film industry by storm, Sajid was accused of having sexually harassed three women, including Saloni Chopra in October last year. 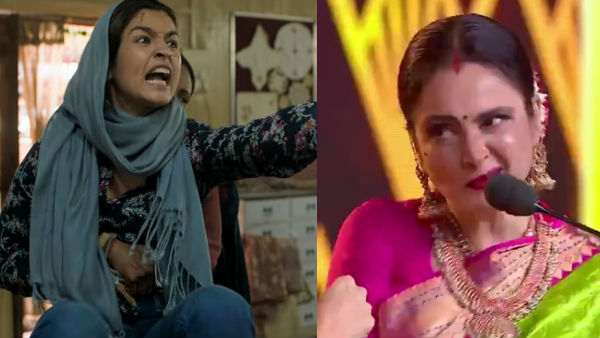