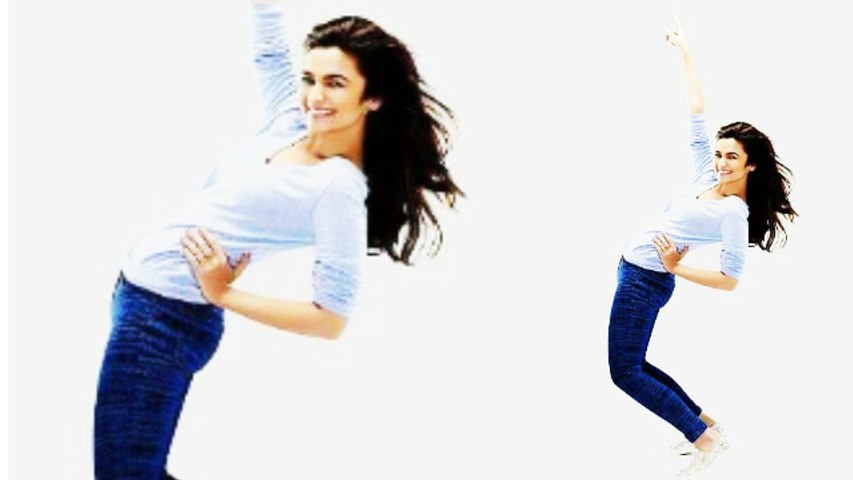 Alia Bhatt is on a roll. She was last seen in Kalank and will be next seen in Brahmastra, Takht, Sadak 2 and Inshallah. While speaking to Bollywood Hungama, when Alia was asked what was her first reaction when she was offered Salman Khan starrer Inshallah, she said that she got so excited that she literally started jumping. 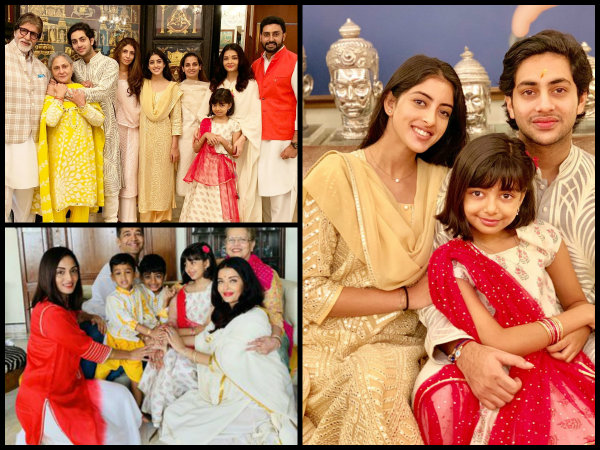 Alia said, "I was not in the town. And when I got a call, I literally remember, I ran to the corner & I jumped up & down for 5 minutes because I was so excited."

Speaking of the status of her upcoming projects, Alia revealed that Sadak 2's shooting has already begun, while Brahmastra's shoot is almost over.

Currently, Alia is in the news owing to her latest song release, Prada. If you haven't watched it yet, check it out here..