Tiger Shroff is a craze with the youngsters. With an enviable physique, breath-taking dancing and action skills, the young actor has made a mark for himself in the industry within a short span of time. However, Tiger himself has always said that he is huge fan of Hrithik Roshan and idolizes the superstar. Now, he is all set to share screen space with the 'Super 30' actor in Siddharth Anand's next.

Recently while speaking with Hindustan Times, Tiger expressed his admiration for Hrithik and also revealed that he feels intimidated by him.

Speaking about working with his idol, the actor told the daily, "I am intimidated by him. I am facing my hero... I call myself gareebo ka Hrithik Roshan, so there is already a comparison there."

The Actor Is Jittery To Shoot His Dance-off With Hrithik

"It's an honour for me to stand in the same frame as him. We are yet to shoot the dance-off. It's too hot right now so we have postponed it. But I am both excited and jittery about it."

"We are very grateful for the opening our film has got and are especially grateful to everyone who supported and showered love on our film," the actor was quoted as saying.

Is He Ready For His Hollywood Debut?

There were reports about a possible collaboration between Tiger and Lawrence Kasanoff, producer of the Mortal Kombat series when the latter made a hush-hush visit to Mumbai. However, the actor is tight-lipped about it.

Tiger Drops A Hint About An International Film

"Nothing is stopping me. I may end up doing one soon. But right now, it's in the initial stages, discussions are on and I can't talk about it. It's an action film... Let's see when can we get things going", the actor said.

"Web is a big no for me right now. Hats off to the people on the web who are pulling it off so well. There are so many good shows and films that are being made. I have immense respect for the medium but I don't want to be a part of it right now. Nothing can match the impact of a large screen. When you go and watch a film in the theatre, it has a larger-than-life impact. I love cinema and would like to focus on it for now." 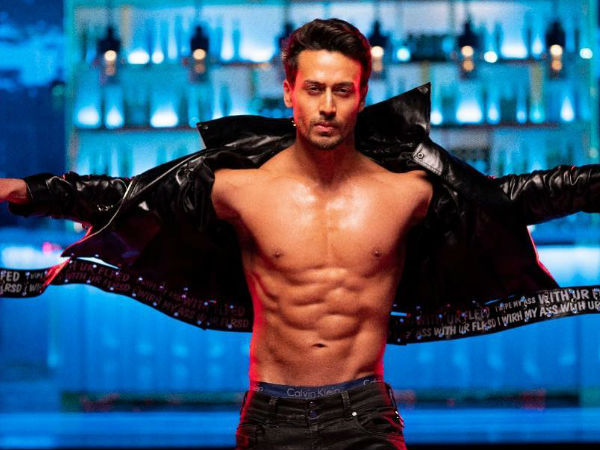 Tiger Shroff On Being Trolled: I've Been Getting Trolls And Memes Since My First Film Released