Many would agree that Hrithik Roshan is a gorgeous human being on the inside as well as the outside. The actor has been voted the Sexiest Asian Male of 2019, according to a British news weekly. Hrithik humbly responded to the news by saying that looks aren't relevant in the larger scheme of things, and that looking a certain way is just a part of his job.

According to an online poll, Hrithik was voted the Sexiest Asian Male of 2019, the results of which were compiled by a news weekly, Eastern Eye. The results were based on votes from fans from all around the world, social network popularity and a general impact over the last year. Not just that, Hrithik also topped the ranking for the last decade.

"I would like to thank everyone who feels so and has voted for me; I am flattered," said Hrithik, continuing, "Just a person's looks are not relevant in the larger scheme of things. I don't judge people by the way they look. Similarly, I don't judge myself either by the way I look. What is attractive in a person is his/her story, journey and the way that person has dealt with situations in his/her own life. Looking a certain way for my characters is just a part of my job, which takes a lot of effort and hard work," according to Hindustan Times.

Eastern Eye Entertainment Editor Asjad Nasir said, "The men featured in 2019 were connected by the fact that they all went beyond their stardom and looks to make a positive impact. That is what really sexiness is about and why this list connects with millions around the world."

Shahid Kapoor came in second in the ranking, and cricketer Virat Kohli, seventh. 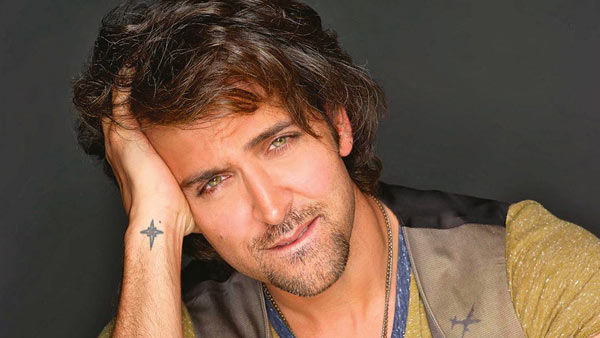