Hrithik Roshan and Sussanne Khan were the 'It' couple of Bollywood before they shocked us with news of their divorce in 2014. However, the two continue to share a solid friendship as is evident from their frequent dinner and movie outings, and vacations with their two sons, Hrehaan and Hridhaan. Hrithik and Sussanne have maintained a stable relationship post divorce for the sake of their children, which is nothing less than inspiring. Read further to find out what Hrithik has to say about this.

As reported by Pinkvilla, Hrithik opened up about his friendly rapport with ex Sussanne. "It's sad that my equation with Sussanne is looked upon as rare when it should be common practice to strive towards peace and happiness, especially for our children," Hrithik said, adding, "Even now, some people ask me why I am so good to my ex, and I explain to them that as a father, I am bringing up two men, and they need to know that their mother is loved and respected. They need to learn that two people can be separated but still stand united as a family." Hrithik and Sussanne had been married for 14 years, and had been together for a good number of years prior that.

On the work front for Hrithik, he was last seen in 'Super 30', a film on mathematician Anand Kumar, and his educational program. The film is directed by Vikas Bahl and its run at the box office has been successful. Hrithik will next be seen in Siddharth Anand's 'War', co-starring Tiger Shroff and Vaani Kapoor. The film is set to hit theatres on October 2, 2019. 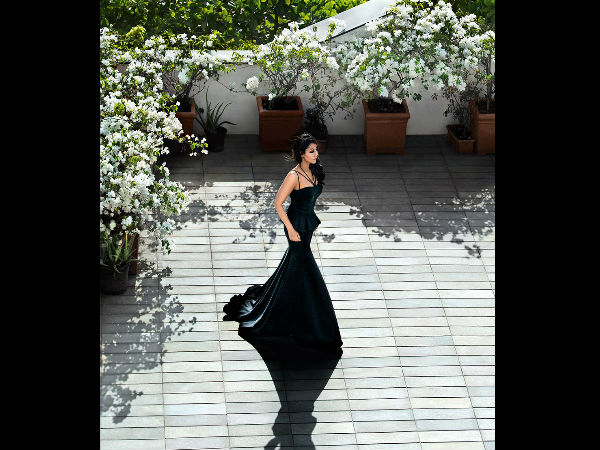 MOST READ: Gauri Khan Gives Us A Sneak-Peak Into The Khans' Abode, Mannat!