Hrithik Roshan is currently on cloud nine as his latest release, 'Super 30' has been performing well at the ticket counters after receiving rave reviews from the critics and a thumbs up from the audience. Hrithik's never-seen before avatar too struck a chord with them.

Meanwhile, here's some good news for all his fans! The film has now been declared tax-free in Gujarat. Before this, it was exempted from entertainment tax in the states of Rajasthan, Uttar Pradesh and Bihar.

Hrithik took to his Twitter handle and wrote, "Thank you Vijay Rupani ji vijayrupanibjp, for rewarding our efforts and declaring Super 30 tax free in Gujarat. Team Super 30 is deeply overwhelmed by your kind gesture."

Recently, the actor even shared a video of his mother, Pinky Roshan doing a jig to the tunes of 'Jugraafiya' song after a work-out session to celebrate the film's success.

Earlier while speaking with IANS about the film's success, Hrithik was quoted as saying, "Students in school uniforms coming to cinemas on a Sunday, was (a) big surprise for me. Such sights are not just delightful, but also inspiring for the performers and creators of a movie. I am sure, the entire team of Super 30 would feel blessed with this affection." 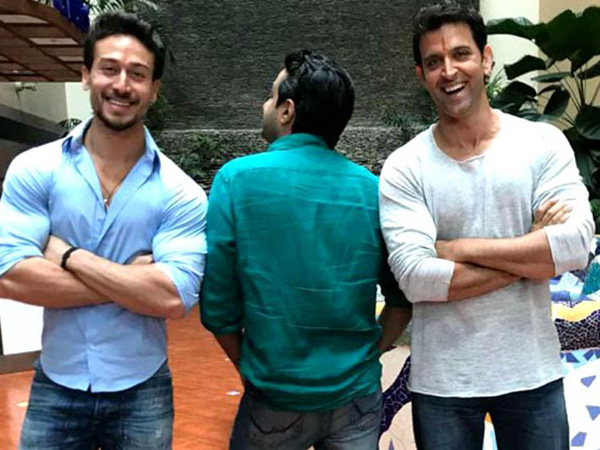 Hrithik Roshan PRAISES Tiger Shroff: My Words Won't Do Justice To The Kind Of Talent He Possesses