We all know that Tiger Shroff's biggest inspiration in Bollywood is Hrithik Roshan. After a long wait, fans will finally get to see the two action heroes share the screen. Tiger and Hrithik are starring together in Siddharth Anand's 'War', which is being talked about as 2019's biggest action film. In an interview, the director revealed how the movie is going to be different from all the action films made in India until now. Read on!

Siddharth spoke about what makes 'War' a special Indian action flick in an interview with DNA. He said, "I don't think any movie in India has spent over a year to design action sequences. I wanted to create a non-stop adrenaline-pumping visual extravaganza for the Indian audiences and for that, all of us had to give over a year to choreograph the sequences. We had four action directors living and working in different parts of the world, and it was important to jam with them on how to make War the biggest action film. We want the audiences to be proud that an Indian movie can do what a big-budget Hollywood actioner delivers."

Speaking about the much awaited collaboration between Tiger and Hrithik, he added, "We had two of the biggest action superstars in our film and we wanted to deliver to the expectations of the people. The response to the teaser has validated our effort and we are hoping that audiences will love the film as well."

Watch the teaser of the film here - 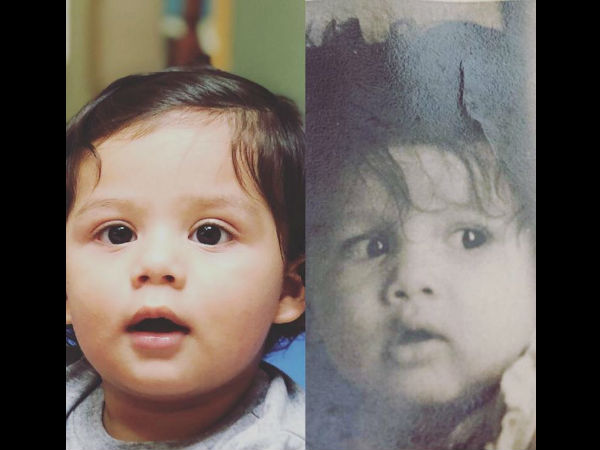 MOST READ: Shahid Kapoor Shares A Collage Of Zain & His Own Baby Pic; You Won't Be Able To Tell Who's Who!