Cinephiles of this generation cannot imagine a movie without sounds. But there was a time when all films were silent with no recorded sound, dialogues or background score. Screening of those films was accompanied by live music played by an esteemed composer.

The golden jubilee edition of the International Film Festival is having a specially curated section paying tribute to this lost form of film viewing, with three classics by master filmmakers showcased for the delegates. Celebrated British pianist Jonathan Lindsay Best aka Jonny Best is playing the music for those films for the delegates of IFFI 50.

During a media conference held at IFFI, Jonny Best shared the intricacies and technicalities connected with the art of giving spontaneous music to silent films. "In contrast to music composition, live music for (a) silent film is all about performing completely spontaneously. Composers can reach for perfection but improvisers have to accept what is happening at the performance. The beauty of playing live is that it is always imperfect and unrepeatable," he said.

Emphasising on the kind of responsibility a live musician holds, Jonny Best said that one has to respect and love the film for doing improvised music. "Respecting the film and audience are the two essential pre-conditions for doing a music improvisation. Audiences impact the music. When they are enjoying it, it helps improvise it. It's like fuel in (a) tank," he added.

He has performed four times with Leeds International Film Festival and made his debut at Hippodrome Silent Film Festival (Bo'ness) in 2018.

Jonny began performing improvised piano accompaniments for silent film in 2014, taking part in the masterclasses at Le Giornate del Cinema Muto (Pordenone) in 2015. In 2016, he founded the Yorkshire Silent Film Festival which has had three editions, bringing live-scored silent film to cinemas, theatres and village halls across Yorkshire. Yorkshire Silent Film Festival will now take place biennially from May 2020. 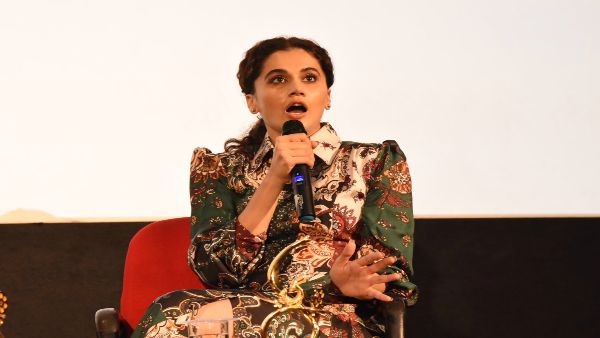