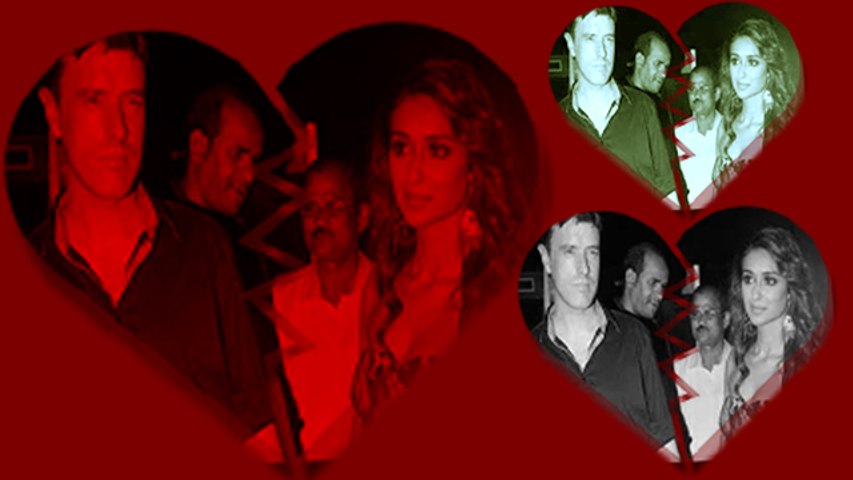 If the latest reports are to be believed, yet another relationship in Bollywood has bit the dust! The grapevine is abuzz with rumours that Ileana D'Cruz's relationship with her photographer-beau Andrew Kneebone is on the rocks.

As per a Spotboye report, all is not well between the lovebirds and they may have called their relationship off. Scroll down to read more details.

All's Not Well Between Ileana & Andrew?

A Spotboye report stated that Ileana and Andrew's relationship has hit a rough patch.

Is This Why The Couple Has Called It Quits?

The reports further stated that the reason for the break-up was a fight that the couple may have had, which had led to irreconcilable differences between the photographer and Ileana.

Ileana Deletes All Her Photos With Andrew

Buzz is that Ileana and Andrew are not on talking terms anymore and no one wants to raise the white flag at this point. Further, the actress also deleted all her pictures with Andrew from social media.

Earlier, There Were Rumours About Ileana's Secret Marriage With Him

At the trailer launch of 'Baadshaho', the actress reacted to these reports and was quoted as saying, "Apparently! I don't know what comment to make. Professionally, I am doing well. Personally also I am doing well. I am happy both ways. Thank you. I don't think there's any comment to be made. I have kept my personal life fairly private. I don't like to talk about it too much. But it's pretty much there for the world to see." 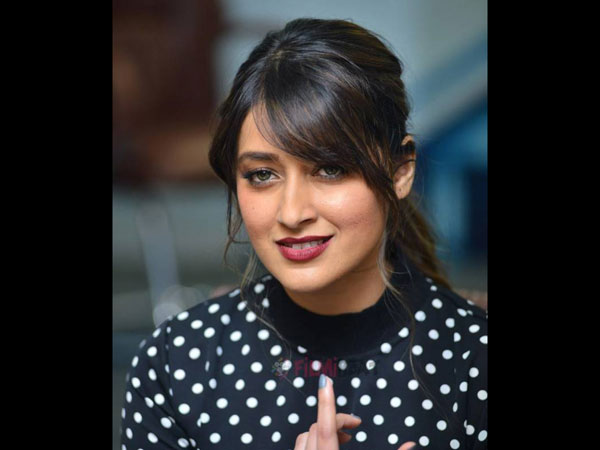