Arjun Kapoor has played a variety of roles in his career and has dabbled with different genres. From playing a lover-boy to a gangster, the actor has always managed to leave a mark. Now, Arjun is all set to venture into the intense zone with Raj Kumar Gupta's India's Most Wanted.

Arjun Kapoor took to his Twitter handle to drop the first official poster of the film and wrote, "I am proud to present to all of you #IndiasMostWanted, an unbelievable story inspired by true events. Teaser out tomorrow. @rajkumar_rkg @foxstarhindi @raapchik_films #IMW."

Earlier while speaking to PTI about India's Most Wanted, Arjun said, "It is a scary and real story. It will be fascinating for audience to see it because when I heard about it, it left me in shock. Also, it made me feel proud to be an Indian. It is a film that will bring out your patriotic side."

He further added, "Men in uniform defend and protect us but there are so many young heroes who protect us in plain clothes in plain sight. They are also the true unsung heroes and they deserve to be respected and applauded for keeping our country safe. The film is based on one such important event that changed the course of our country's history.

Reportedly, India's Most Wanted is inspired by a real-life secret mission that took place between 2012 and 2014 leading to capture of one of India's most wanted terrorists without a single bullet being fired.

Last year, after wrapping up the last schedule of the film, Arjun Kapoor had wrote an emotional note on Instagram that read, "Some journeys are special because of the team and the effort that the people put in to fulfill a vision... As my 12th film India's Most Wanted wraps today, all I can say is Raj Kumar Gupta, it's been an honour and a privilege to work with you and your team, to tell a story that needed to be told and to play one of the many unsung heroes we have in our country."

Produced by Fox Star Studios, Rajkumar Gupta and Myra Karn, India's Most Wanted is slated to release on 24th May, 2019. 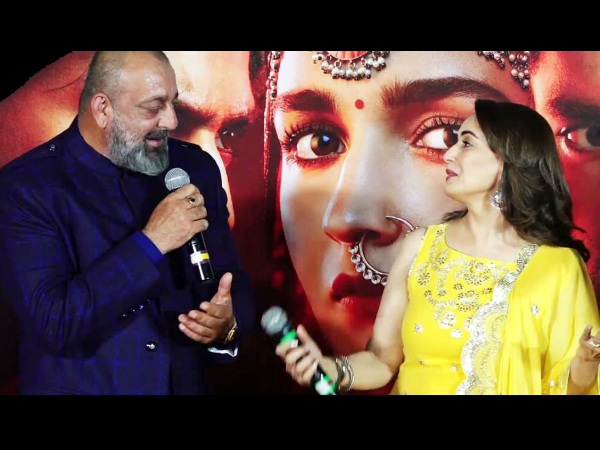