Raj Kumar Gupta who has a knack for telling real-life stories on-screen is back with yet another intriguing story in the form of 'India's Most Wanted' starring Arjun Kapoor. After dropping the first look poster yesterday, the makers released the official teaser today.

Arjun Kapoor took to his Twitter page to share the teaser and wrote, "The unbelievable story of the manhunt for India's Osama. An operation that had no guns, only guts. Watch the #IndiasMostWantedTeaser now."

Check out the teaser here.

Arjun Kapoor plays the role of intelligence officer Prabhat, who sets out on a manhunt to capture India's most wanted criminal - who is nameless and faceless and is referred as India's Osama after carrying out 52 blasts between 2007 and 2013 in various cities. 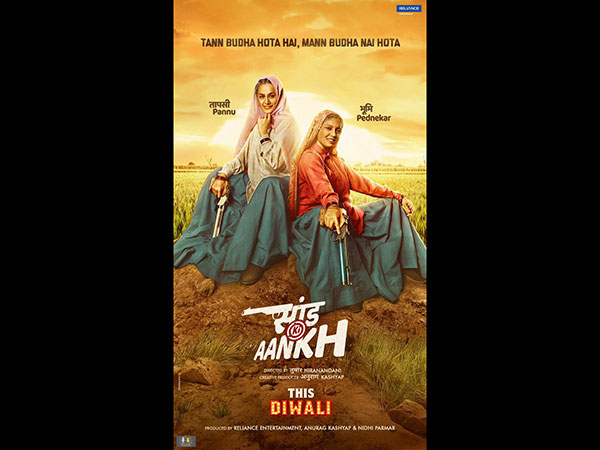 The trailer looks gritty and interesting. Not just us, even Arjun's lady-love Malaika Arora seemed mighty impressed and dropped a comment below his teaser link post on his Instagram page, "awesome @arjunkapoor 👏👏."

In an interview with PTI, the actor had earlier mentioned, It is a scary and real story. It will be fascinating for audience to see it because when I heard about it, it left me in shock. Also, it made me feel proud to be an Indian. It is a film that will bring out your patriotic side."

Directed by Raj Kumar Gupta, India's Most Wanted to slated to release on 24th May, 2019. 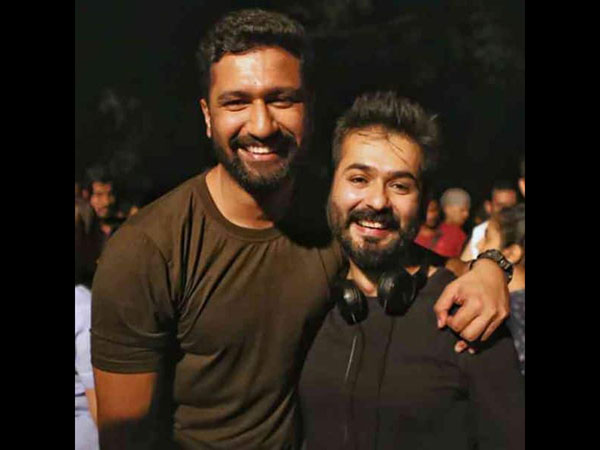 Team Uri REUNITES! Vicky Kaushal & Aditya Dhar To Team Up For A Period-War Film On Ashwatthama