Netflix on Monday released the top 10 shows and movies viewed by Indian subscribers in 2019, along with a report that shared some more details about Indian viewing habits. One of the shocking revelations was, Indians spending more time on the streaming service than any other country around the world. According to the report shared by IANS, 70% of Indian users watch one film per week on Netflix.

Netflix calculated the top shows based on how many the number of accounts choose to watch minimum two minutes of a series or movie during its first 28 days on the platform in 2019. The top three popular titles on the OTT platform were Sacred Games (show), Kabir Singh (film) and Article 15 (film).

The company released a statement in which it revealed,"We are pleased at how overwhelmingly popular Netflix's shows and films have become -- with our Original series and films featuring prominently in the lists," After the top three specials like Bard of Blood (series), Drive (film), Badla (film), House Arrest (film), 6 Underground (film), Delhi Crime (series) and Chopsticks (film) followed.

The company also announced, after providing service in Indian for four years, Netflix invested over Rs. 3000 crores in creating original content for 2019 and 2020.

Despite the popularity, Netflix was having a hard time breaking through the Indian audience because of the high subscription plans. To help grow the number the streaming giants Earlier in July rolled out the cheapest plan in India, which was a mobile-only subscription plan. 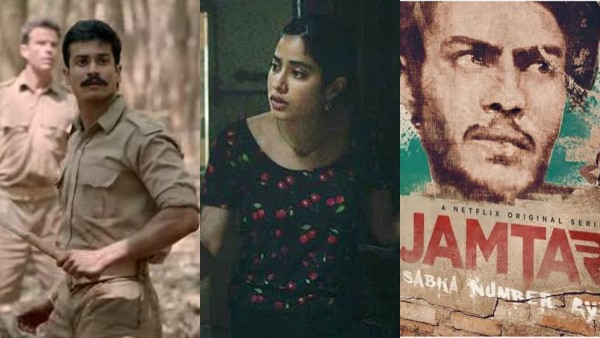 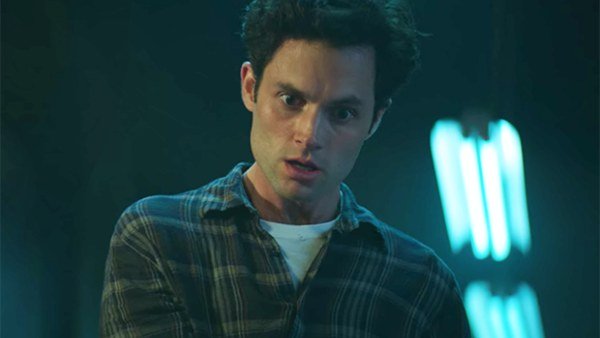 You Season 2 Review: Netflix Takes A Page From Gone Girl