While some of our Bollywood celebrities are having a great time with their near and dear ones at exotic destinations, Shah Rukh Khan's daughter Suhana took off with her brother Aryan Khan and close friends including Ananya Panday to their Alibaug's home.

The star kid and her gang had a blast and later, Ananya took to her social media page to share a picture from their party.

Ananya Panday took to her Instagram page where she is seen posing with her besties Suhana Khan, Aryan Khan and other friends probably on a beach. She captioned it as, "New year, no new friends."

In the second picture, the Student Of The Year 2 actress is seen striking a pose with Suhana and other friends against the picturesque backdrop of the sea.

Time For A Group Picture

Shahrukh Khan's daughter Suhana, son Aryan Khan, Ananya Panday and others pose for a group picture inside the lovely mansion.

Speaking about work, Ananya Panday made her Bollywood debut this year with Student Of The Year 2. She was also seen in Pati Patni Aur Woh. Her upcoming movies include Kaali Peeli and an untitled film with Siddhant Chaturvedi and Deepika Padukone. Suhana Khan, on the other hand, debuted with her first magazine cover for Vogue. She also made her acting debut with a short film titled The Grey Part Of Blue. 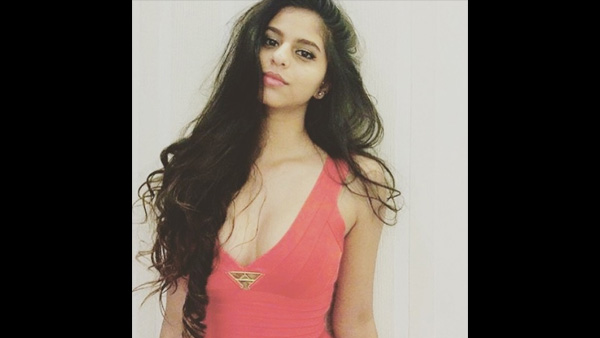 Suhana Khan Is Slaying The Internet In A Red Outfit With Plunging Neckline! 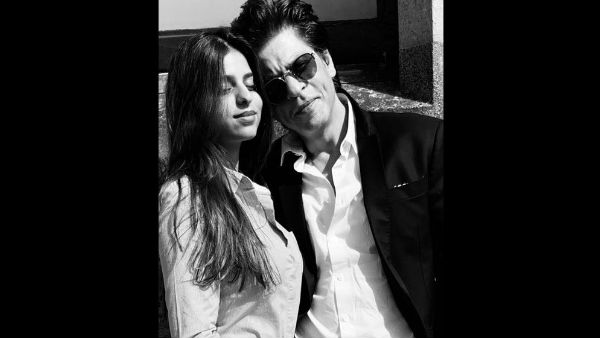