Irrfan Khan's fans get crazy at the set of English Medium: Check Out Here |FilmiBeat

Irrfan Khan dropped a shocker last year when he revealed that he has been diagnosed with neuroendocrine tumour. After undergoing treatment in London, Irrfan returned to India and is now back to work mode. The actor recently kickstarted shooting for the much awaited 'Hindi Medium' sequel titled 'Angrezi Medium' in Udaipur. 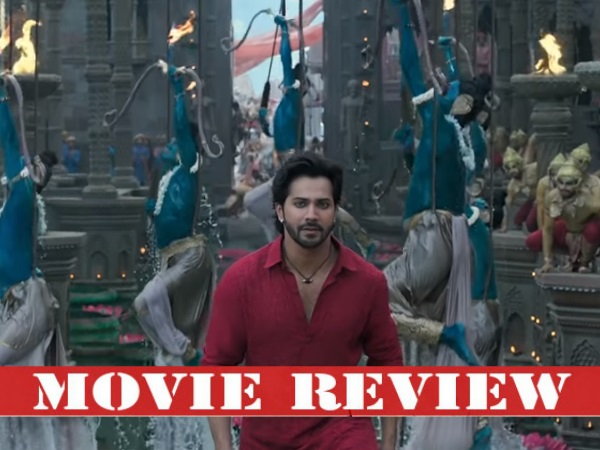 Kalank Movie Review: Not Love, It's The Weak Story Which Ends Up As A Bane!

Recently we came across a new picture from the sets of 'Angrezi Medium' where Irrfan is seen sharing a light-moment with director Homi Adjania. The actor is seen in the get-up of his character Champak ji sitting on a scooter and indulging in some chat with Homi off-the-camera.

While this amazing sneak-peek has brighten up our day, we hear that the makers of Angrezi Medium have beefed up the security on the sets of the film in Brahmapuri.

The report quoted a source as saying, "Ever since word spread that Irrfan has been shooting in Brahmapuri, fans have been turning up to catch a glimpse of him. Since it is one of the busiest localities, it is not possible for the team to cordon the area. While Irrfan's 18-member security detail is constantly by his side, the makers too have strengthened security. However, to be fair to the fans, they have not caused any trouble."

Angrezi Medium stars Radhika Madan as Irrfan's daughter who wants to go abroad to study further. The film also stars Kareena Kapoor Khan in a pivotal role. The actress will begin shooting for the film once the London shooting schedule begins.

The film is helmed by Homi Adajania and produced by Dinesh Vijan. 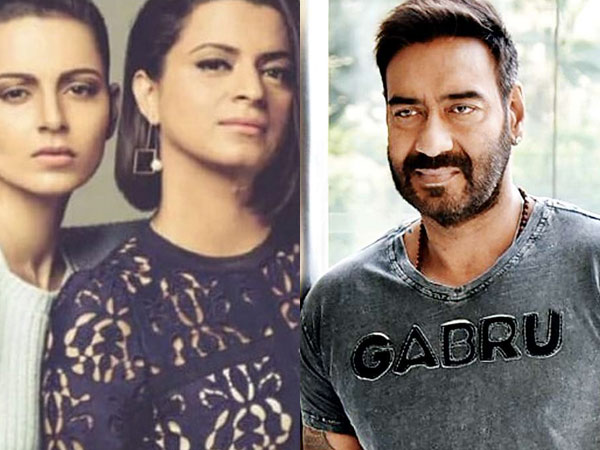