'Desi girl' Priyanka Chopra got hitched to Nick Jonas last year in a royal wedding at Umaid Bhavan Palace in Jodhpur. Post that the couple have often been asked in interviews about embracing parenthood. A few days ago, some pictures of the actress went viral on social media, in which her tummy is sticking out a bit, more than usual.

Immediately, the grapevine was abuzz with reports about Priyanka and Nick expecting their first baby. However, it turns out these were just rumours and the record has been set straight by Priyanka's mother Madhu Chopra.

Madhu Chopra Blamed The Wrong Camera Angle For The Rumours

While speaking to Mid-Day, Madhu Chopra said, "It was a bad angle. The outfit was nice She looked like that only in some pictures, the rest were fine. Blame it on the camera angle!"

"When I spoke to Priyanka on the phone, she told me that she was tired and hence, had a slumped posture."

This Is How Priyanka Reacted To People Speculating About Her Pregnancy

"I told her what people were saying, and she simply said: 'Mamma, give me a break!', revealed Madhu Chopra.

Priyanka On Her Plans Of Embracing Motherhood

""We both know that that's something that needs to happen, but it's not something I think about very much. We're both very driven, we love our work, we're married to our work, and we're both very supportive of each other's work. So I'm sure it will happen in an organic way," the actress had said at the premiere of 'Isn't It Romantic'.

'Let Us Be Married First For A While, ' Says Nick

Nick too had further added, "Let us be married first for a while before we have to make all these big decisions. We're in our honeymoon period right now and we will be for a very long time." 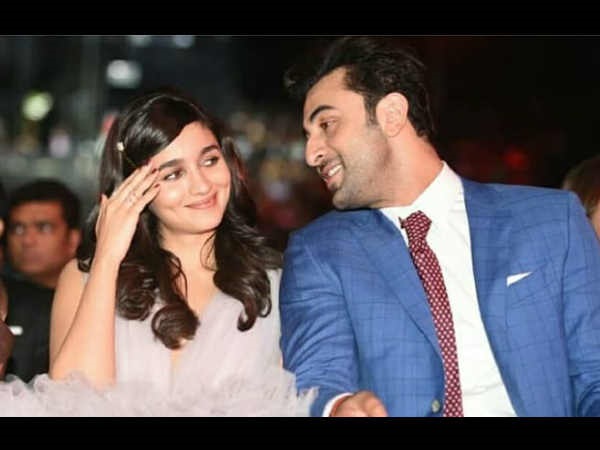 Alia Bhatt Reveals When She Will Marry Her Boyfriend Ranbir Kapoor!