Shahid Kapoor broke a million hearts when he tied the knot with Delhi-based Mira Rajput. Before this, the actor was linked to many of his co-stars and was in a relationship with Kareena Kapoor Khan. Recently when the actor's younger brother Ishaan Khatter attended Neha Dupia's chat show 'BFFs With Vogue', he found himself in a fix when Neha asked him a tricky answer.

The host asked him who among his brother Shahid Kapoor's exes he likes the most. And as expected, Ishaan gave a rather candid answer. Check out what he had to say.

When Neha asked Ishaan who asked him who among his brother, Shahid Kapoor's ex-flames he likes the most, the 'Dhadak' actor was a bit flummoxed but later replied, "Oh gosh! Like the most, I cannot say, but I had the friendliest equation with Priyanka Chopra." Hmm, now that's quite an interesting answer.

When Shahid Opened Up About His Equation With His Exes

Talking about how there should be a normal vibe between the exes, Shahid had said on Koffee With Karan, "I think there should be eventually. If you are happy and if you are settled then there's no reason to be uncomfortable with other people. If you are uncomfortable with something and holding on to something, I think those are the times that we should probably be awkward because there's something within you that's not settled.

But if you're happy with where you are, you always wish everybody happiness. I wish them all the happiness."

To this, Shahid had told KJo, "See, my relationship with Kareena was longer and with Priyanka, it was shorter. I think the man that I am today is because of all the experiences that I've had. So I wouldn't want to delete any of the memories. It's taught me a lot."

Shahid Even Had An Advice For Priyanka's Hubby Nick Jonas

"Never back down, you are with the original Desi Girl," the actor had said on the show.

When Shahid Showered Praises On Priyanka

In yet another interview, Shahid was quoted as saying, " Priyanka is doing amazingly well I am very happy for her. She has made all of us proud. She always had the potential to become an international star and she has proved it." 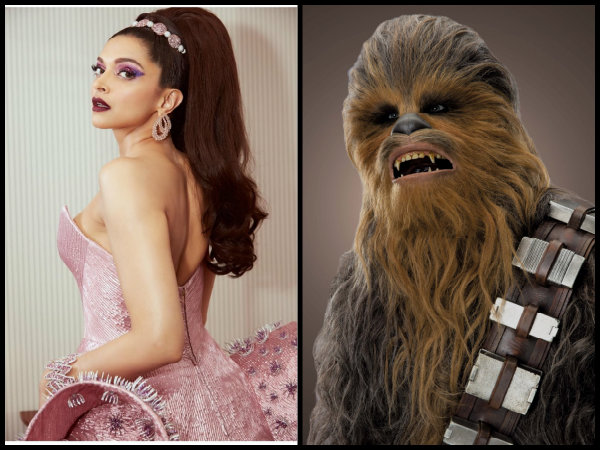