Tiger Shroff may not have accepted his relationship with Disha Patani in public but it's a known fact that they are together. In a recent interview with a leading daily, when Tiger's father Jackie Shroff was asked about his son's special bond with Disha, he revealed that the two share the same interests and might get married in future. He said, "He found his first friend who is a girl at 25, till then he never looked around. They share the same passions, dance and workout together.''

Who Knows They May Get Married In Future

‘'She comes from a family of army officers, so she understands the value of discipline. Who knows they may get married in future or remain friends for life, for now they are just friends."

"God is kind, what else can you expect from your child! Tiger is setting an example for other kids to follow. He sleeps by 10.30 pm and is up by 6 am... He respects people and focuses on his craft... He steers clear of malice and is a man on a mission. Even for a porcupine, his child is soft, so I won't say more. Children love him and so do mothers, and grandmothers. I hope it always remains that way.''

On His Upcoming Film With Salman

"I met Salman during his growing up years while filming Falak whose dialogue was penned by his father, Salim Khan saab. He was this young kid on the set showing me his workout regime.''

Salman Still Loves Me A Lot

‘'He still loves me a lot, it's evident to all, which is why he offered me this emotional role. Salman's still a teenager for me, a child, his eyes shining with his love for me and reflecting his awe. In my eyes, he will never grow up." 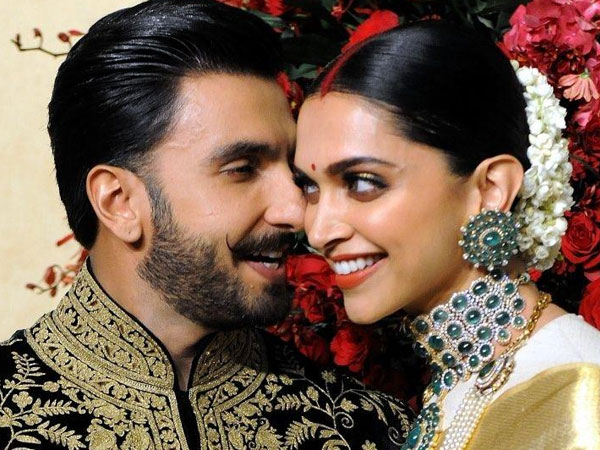 Most Read: Ranveer Singh Reveals The 'Most Magical Night' With Wife Deepika Padukone