Sana Khan On Her Break Up With Melvin Louis: ‘I'm Suffering From Depression And Anxiety’
View Sample
For Quick Alerts
ALLOW NOTIFICATIONS
For Daily Alerts
Videos

Bollywood diva Jacqueline Fernandez made her debut with Sujoy Ghosh's Aladdin in 2009. Her first commercial success came with Murder 2 in 2011.

Jacqueline is a former winner of the Miss Universe Sri Lanka pageant of 2006. Later, she gained popularity in Bollywood films. Apart from cinema, the gorgeous actress is shining on the viral TikTok app. Jacq is one of the popular celebrities on TikTok. She posts regular videos and entertains her fans through the app.

Now, Jacqueline has emerged as the top trending celebrity in the virtual world of TikTok.

As a part of #TikTokRewind2019 campaign, TikTok released the Top 50 content and video trends on Tuesday. The campaign lists the top trends and top personalities of TikTok in 2019.

Jacqueline has topped the celebrities list in India with around 9.5 million followers.

In the "top 5 videos" category, Neha Kakkar's musical comic relief video comes third with 95 million views and fifth is Madhuri's video announcing that she has joined TikTok with 23 million views.

TikTok has become everyone's daily routine, as most of the teenagers as well as elders post their acting and dance videos. Apart from their mainstream acting, it has become an additional fun time for actors to record and post TikTok videos. 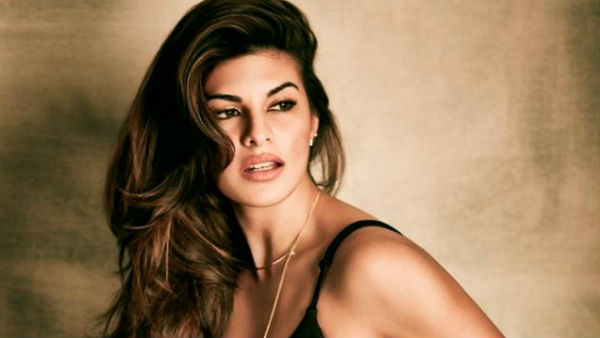 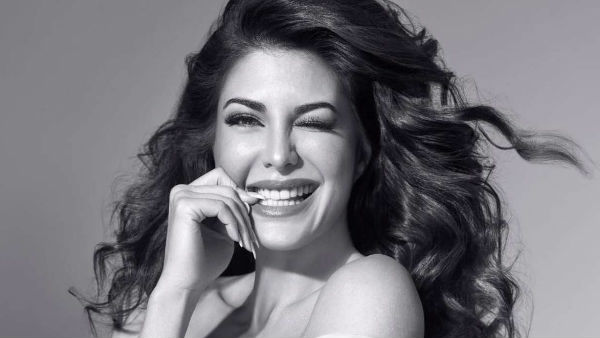 Jacqueline Fernandez Opens Up About Her Struggles: 'Hardest Thing Is To Smile When I’m Not Happy'