Janhvi Kapoor was snapped by the paparazzi looking ethereal in an all white ensemble. Rhea Chakraborty posed for pictures looking spunky in a casual cool avatar. Riteish Deshmukh was also snapped in a casual avatar on Tuesday night. Rani Mukerji smiled for the shutterbugs when she was snapped at the airport. Manish Malhotra was also spotted by the paps on Tuesday night. See all these celebs' pictures!

Janhvi In An All White Avatar

Janhvi Kapoor looked beautiful when she was snapped by the paps on Tuesday evening. Janhvi was wearing a chikankari white salwar with matching palazzo pants, and she smiled her dazzling smile when the shutterbugs snapped away.

Rhea Chakraborty All Glammed Up

Rhea Chakraborty was snapped in the city on Tuesday night in a spunky avatar. Rhea was wearing a denim crop top and she teamed it with a pair of sequined blue ripped pants. She went for brown ankle boots to complete her look.

Riteish Deshmukh was also spotted by the paparazzi on Tuesday. He sported a casual avatar, wearing a plaid blue shirt with dark wash grey denims, and a pair of grey converse shoes.

Rani Mukerji was snapped at the airport in the early hours of Tuesday morning. Rani was sporting a white Guess t-shirt with ripped denims, and a pair of white sneakers.

Ace fashion designer Manish Malhotra also got papped. He looked cool in a black t-shirt and black denims. He had wrapped a Burberry scarf around him and sported a snazzy pair of silver sneakers to go with his outfit. 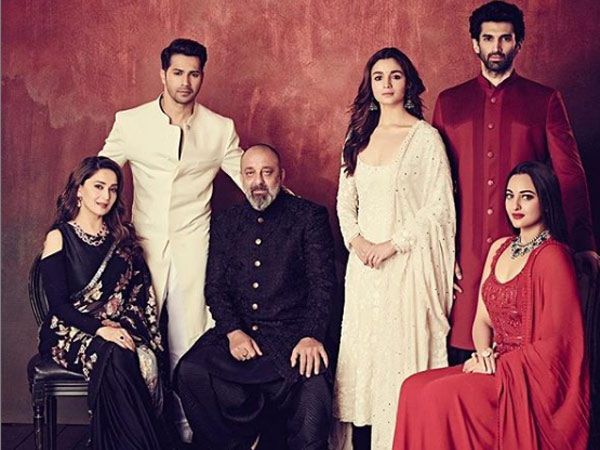