Janhvi Kapoor has taken the Hindi film industry by storm, having made her debut just last year, with Dhadak. She has already signed five movies with the biggest filmmakers in the industry. Adding a sixth to the list, Janhvi will be working with her dad, and producer, Boney Kapoor for the first time, in a movie titled, 'Bombay Girl'. Boney Kapoor opened up about his anticipation of working with Janhvi, saying it will be emotional.

'Bombay Girl' is set to go on floors in January 2020. The film will reportedly see Janhvi in an 'all-new avatar. A source told Hindustan Times that it will be a special project for both her, and Boney Kapoor, as it is their first film collaboration. Boney will be co-producing the film with another producer, Mahaveer Jain.

"It's going to be a coming-of-age story of a rebellious teenager and Janhvi is also very excited about the film as the part is diametrically opposite to her other roles," the source was quoted as saying. Although not many details about the film have been divulged, it is known that Sanjay Tripathi will be directing it.

Boney Kapoor said, "I am surely very excited about the film. Janhvi will be doing something completely different from what she is doing in all her other movies."

Jain is reportedly "thrilled" to collaborate with Boney and Janhvi, and said, "I can promise one thing that it will be an unforgettable story."

When asked if he is emotional about working with Janhvi for the first time, Boney said, "I feel whenever a parent works with his/her kids, it's an emotional experience, and the same holds true for me. I was equally overwhelmed when I teamed up with Arjun [Kapoor; son] for the first time." Boney and Arjun will be working together in the remake of the Tamil hit film, Comali. 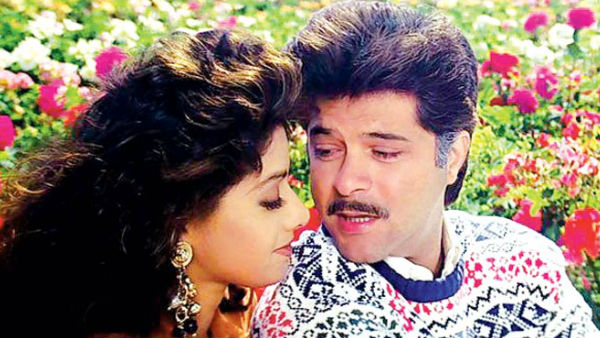 MOST READ: Anil Kapoor Used To Get UPSET By Negative Reviews; Gives Example Of Lamhe Being Slammed By Critics