Javed Akhar is pretty miffed with the producers of PM Narendra Modi for using his name in the credits on the film's poster when he hadn't even worked on the remake version. "Nowadays, it has become a frequent practice that people buy rights of a song from an old film. They re-record it and use it. This is not fair," said Javed Akhtar, while talking to media agency.

When asked if he would like to take the matter ahead, Akhtar said, "I have made my point." Javed Akhtar was talking on the sidelines of the annual event held of the Indian Performing Right Society (IPRS), a recognised copyright royalty collection body. 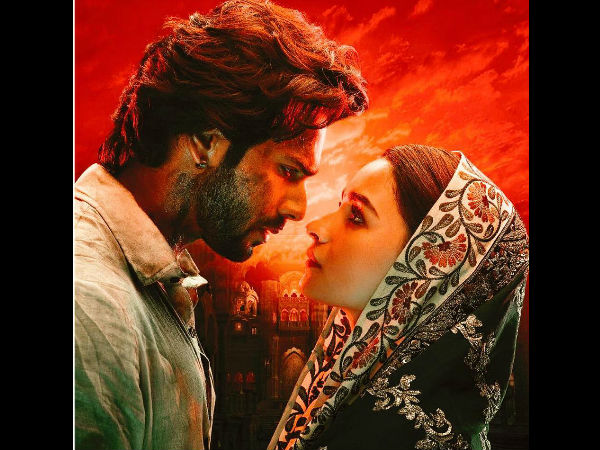 Kalank's Plot Is Copied From The Book What the Body Remembers?

The film, which was earlier slated to be released today, has been postponed till further notice.