John Abraham recently participated in a chat show called "Not Just Supper Stars". John's personal trainer Vinod Channa accompanied him to the show which is aired on Zee Cafe. The Force actor expressed his views on success and failure on the show.

He revealed that he originally came from a very middle-class background and therefore he tends to hold on those values very strongly even now. He said, "I come from a very middle-class background and even today, I hold on to those values very strongly. My biggest advantage is that I'm not afraid of failure. And when you're not afraid of it, you can do whatever you want because you've seen failure and success in the same measure. So, failure really doesn't affect me."

John said that one of his close friends, Suku, is an auto rickshaw driver. He confessed that once he watched a Tamil film called Kaakha Kaakha along with his friend Suku. Suku made John to remake the movie in Hindi as Force.

John loves to spend for others rather than for him. "I don't spend on myself as I don't like it," he said. About his holiday plan, John said, "I am a self-confessed workaholic. I have had a holiday for only five days in the last eighteen years."

John is known for releasing his movies on Independence Day every year. In 2018, he released Satyameva Jayate, while 2019 saw the release of his Batla House. John has promised that his next flick Attack will also release around Independence Day next year. Sources say Attack has been confirmed for release on August 14, 2020.

Attack is an action thriller which stars Jacqueline Fernandez and Rakul Preet Singh as female leads. The film is written and directed by debutant Lakshya Raj Anand.

John will play a 'Saviour of the Nation' role again in Attack. The story of Attack revolves around a rescue operation team led by John. The movie is a fictional story inspired by true events. 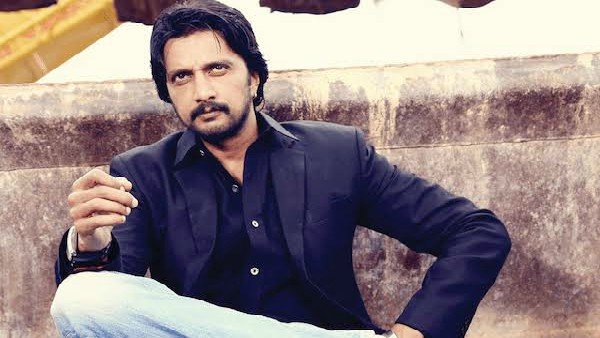 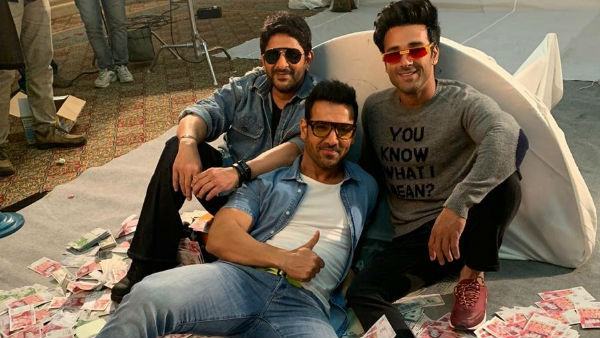