John Abraham is geared up for the release of his next, 'Batla House'. The film is a true crime-action thriller, inspired by the Batla House encounter of 2008 against terrorists hiding in that area of New Delhi. Many of us are expecting the film to be an edge-of-the-seat retelling of the encounter but its lead, John, says there will be more to it. The actor recently said that the film will be exploring a very humane side of the story, which is the impact it had on the DCP who headed the encounter.

John will be essaying the role of DCP Sanjeev Kumar Yadav who headed the Operation in 2008. According to IANS, he said during a recent interaction, "To me, 'Batla House' is not just a film about the most controversial encounter in recent times, an incident that got twisted and turned to suit different political agendas. It is a much bigger human story of DCP Sanjeev Kumar Yadav, who went through excruciating personal turmoil in the line of duty."

"Often in such cases, we just focus on the professional side of a person's life, forgetting the effect it has on their mental wellbeing. The post-trauma stress that Sanjeev Yadav went through, and his struggle to come to terms with it and rise above it, make for an inspiring journey, and I have tried to encapsulate it in the character I play," he added.

Even the film's co-producer, Bhushan Kumar said that the gaze of the film will be on the very humane aspects of the story. He said, "We have tried to bring to our audiences' notice that our police officers are as human as rest of us, and often suffer from issues such as PTSD and other issues in line of duty. This aspect of John's character is one of the most important elements of the storytelling."

The film's director Nikkhil Advani is hopeful that the film will encourage social debates of some critical, legal and moral questions. "I'm grateful to have had the chance to fearlessly helm a film that even after a decade past the event it is based on, raises unanswered questions. I hope 'Batla House' is that special film which stimulates a social debate of moral and legal conscience."

Batla House also stars Mrunal Thakur opposite John. The film is set to release on August 15, 2019. It will clash with Akshay Kumar's Mission Mangal at the box office. 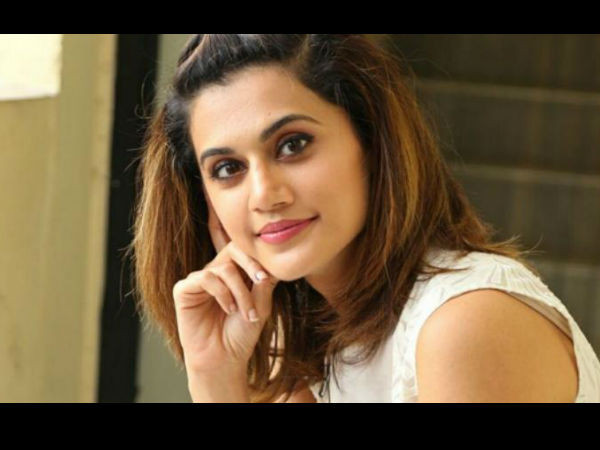 MOST READ: Taapsee Pannu Is In A Brilliant Phase In Her Career But She Has One Complaint; Find Out!