Bollywood actor John Abraham had confirmed last year that he will be doing the sequel of Aamir Khan's 1999 blockbuster Sarfarosh. The actor had revealed that he has plans to co-produce the film. He had told a leading news agency, "John Mathew Matthan and I are still working on the script but yes it's happening with me. We plan to go on floors next year. He is probably the only director whose house I went to after seeing Sarfarosh and said, 'Man, what a film'."

But it seems that things have changed now as John Matthew told Mid Day in an interview that he never gave any confirmation regarding the sequel, and said, "I never confirmed that John is doing my film, nor did I mention any other actor's name to the media. I am not aware of what he has said. We were in negotiation, but, as of now, nothing has materialised. I am currently giving the finishing touches to the script. Only once we sign someone will I be able to comment on the casting."

Talking about the same, a source revealed, "The actor was in touch with Matthan over the past several months as he was developing the script. The two were said to be co-producing the film. However, the economics of the project is not working out, which is why it hasn't gone on floors yet. On his part, John has committed to other films. He is currently shooting for Anees Bazmee's Pagalpanti. From July, he will start work on Rensil D'Silva's yet-untitled drama revolving around bike racing."

When the daily contacted John Abraham's spokesperson, he confirmed the news and said, "We were in discussion with John Matthan for Sarfarosh 2. But things didn't work out. We wish the best for the project."

On the work front, John Abraham will next be seen in Batla House. 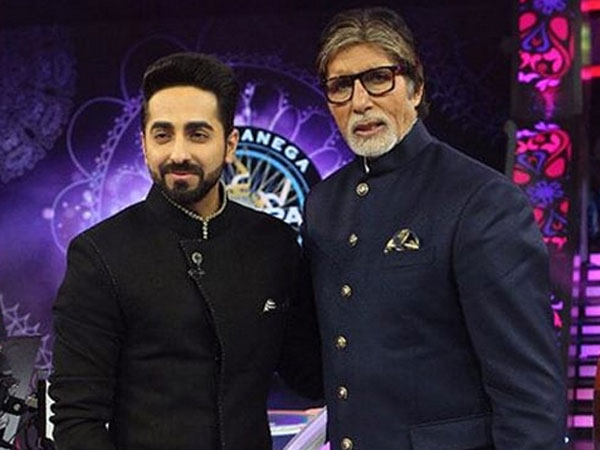 Most Read: Ayushmann Khurrana Wants To Become A Better Actor After Working With Amitabh Bachchan!