The first song of Shahid Kapoor starrer Kabir Singh, Bekhayali is out now and it's already hit among the youths. In the song, Shahid aka Kabir Singh showcases the vulnerable side of heartbreak and also gives a glimpse of his intense romance with Preeti aka Kiara Advani. This song had already grabbed netizens' attention when the trailer was out and it seems Shasha fans are quite happy with the song release!

Also, check out netizens' verdict on this very first song of Kabir Singh..

@Keshav Dwivedi: "This song has already been famous even before releasing.. and it's gonna boom in Tiktok." 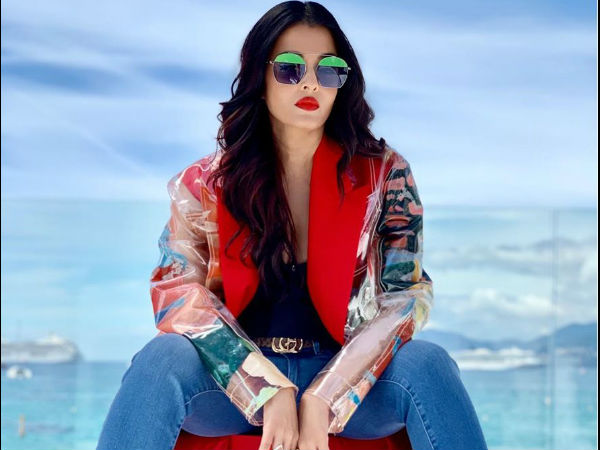 @Nilesh Gupta: "The most awaited song of the year..finally dropped by t-series.."

@Jeet Paul: "Thank you so much T-Series for this masterpiece."

Clearly, the songs has received major thumbs up from Shahid's fans and they're already listening to this song on loop!

For the unversed, Kabir Singh is all set to release on June 21. The film is directed by Sandeep Reddy Vanga and is produced by Bhushan Kumar, Murad Khetani, Krishan Kumar and Ashwin Varde.