It's been a difficult week for the Devgns! Earlier this week, Ajay Devgn's father and ace action-director Veeru Devgn breathed his last on May 27, 2019. Two days, later reports started doing the rounds about Kajol's mother Tanuja being admitted after she complained about suffering abdominal pain.

The latest reports suggest that the yesteryear actress has been diagnosed with diverticulitis.

Tanuja was admitted to Mumbai's Lilavati Hospital after she complained about abdominal pain on May 29. It has now been learnt that she has been diagnosed with diverticulitis.

Hospital sources informed PTI that Tanuja will be operated for diverticulitis, a condition which results in the inflammation or infection of small pouches called diverticula that develop along the walls of the intestines.

Earlier, Kajol was spotted at the hospital with her mother. Before that, she was seen breaking down at Veeru Devgn's last rites with Aishwarya Rai Bachchan consoling her. Many Bollywood celebs like Shahrukh Khan, Karan Johar, Sanjay Dutt, Abhishek Bachchan, Aishwarya Rai amongst others visited the Devgn residence as soon as the news of Veeru Devgn's demise broke out.

(With inputs from PTI, IANS) 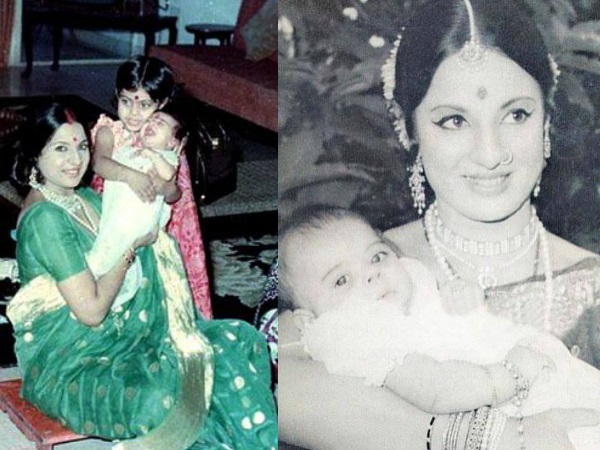 These Vintage Photos Of Tanuja With Her Daughter Kajol Are Priceless!