Varun Dhawan & Alia Bhatt starrer Kalank has failed to perform well at the box office even during weekend and chances are high that the film will be touted as a 'flop'. Speaking of Kalank's Sunday business, trade analyst Sumeet Kadel wrote, "#Kalank Sunday- No growth. Film lifetime collection would wrap below ₹ 75 cr nett in India. COLOSSAL DISASTER." [sic]

Speaking of its collection, he wrote, "#Kalank Sunday night shows cancelled at many territories across India because of no audience. Film Sunday collection would be ₹ 7-8 cr nett (Early estimate)." [sic]

Total Collection Of Kalank Till Date

Meanwhile, Kalank Memes Have Taken Over The Internet

Netizens have been trolling Karan Johar's Kalank back and forth and we wonder how the director would react to this!

Here Comes Another One..

After Shaandar, Kalank would be Alia Bhatt's second flop film of her career. 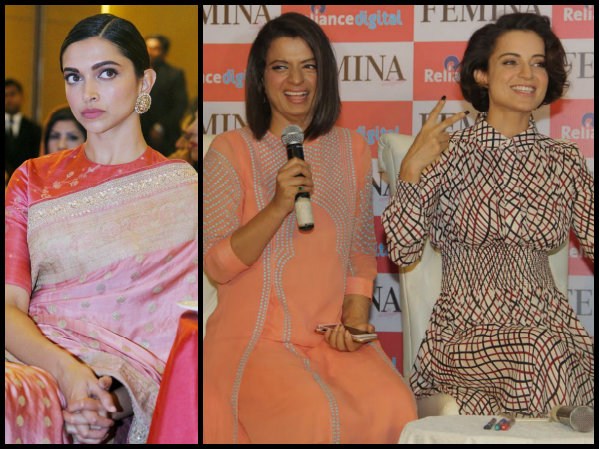