Karan Johar is ready to present one of his biggest Bollywood dramas yet, having produced the upcoming film Kalank. On Monday afternoon, three of the stars of the film, Alia Bhatt, Varun Dhawan and Sonakshi Sinha visited the sets of the reality show Super Dancer 3 to promote the film, Kalank. The trio had loads of fun, and looked fabulous dressed in coordinated outfits. Check out the pictures of Alia, Varun and Sonakshi on the set of Super Dancer 3.

Alia Bhatt is on a roll nowadays, enjoying the fantastic success of her films like Gully Boy, winning awards for her performances of last year, and signing films with the biggest names in Indian film industry. The beauty and confidence was all visible when she visited the set of Super Dancer 3 to promote her upcoming film Kalank. Alia looked lovely in a baby pink anarkali suit worn with a matching sheer dupatta.

Varun Dhawan's song from Kalank, titled ‘First Class' just released a few days back, and it achieved a stunning 30 Million hits in just 24 hours. Varun looked handsome when he visited the dancing reality show, Super Dance 3. He was wearing a light pink kurta with a matching jacket over it, and he teamed with white pyjamas.

Sonakshi Sinha looked absolutely beautiful when the team of Kalank visited the set of Super Dancer 3. She was donning an indo western look with a white crop top teamed with printed palazzo pants and a long over coat worn with it. She accessorized with emerald neckpiece and struck a pose for the cameras.

The Trio Pose For Cameras Together

The trio, Alia, Varun and Sonakshi struck a pose for the cameras when they were at Super Dancer 3 on Sunday. Kalank also stars Madhuri Dixit, Sanjay Dutt and Aditya Roy Kapur, with Kriti Sanon and Kiara Advani making cameo appearances. This huge ensemble period drama movie is set to hit the theatres on April 19th.

Time For A Game!

Alia, Varun and Sona have fun while playing a game on the set of Super Dancer 3.

Sona With Shilpa Shetty Who Is A Judge On The Show

Sonakshi Sinha poses for the cameras with one of the judges of Super Dancer 3, Shilpa Shetty. 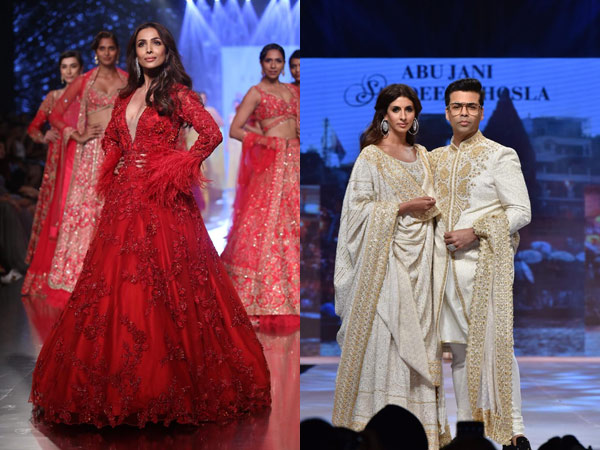