Karan Johar's Kalank has created a tremendous buzz among the audiences. The film which casts big names like Sanjay Dutt, Madhuri Dixit, Varun Dhawan, Alia Bhatt, Aditya Roy Kapur and Sonakshi Sinha is all set to hit the theatres on April 19. Recently, the makers have dropped two songs of the film - Ghar More Pardesiya and First Class and both of the songs are being praised by the movie-goers.

In Ghar More Pardesiya, Madhuri and Alia Bhatt are seen sharing a screen space but many fans are dissappointed not to see Madhuri dancing and for them there's a good news. However, while giving the good news for Madhuri fans, did Saroj Khan mistakenly revealed the climax scene of Kalank? Read it for yourself!

Speaking of her less work nowadays, Saroj Khan told Mumbai Mirror, "There are all kinds of rumours doing the rounds. Some say I'm unwell, others insist I have retired. I'm waiting for Karan Johar's Kalank to release and dispel such idle talk."

"Four years after Gulaab Gang, I've choreographed another song for Madhuri (Dixit). All through the film she makes others dance and never dances herself, then, in the climax, when Varun's (Dhawan) Zafar enters the kotha, she breaks into a mujra."

"'Tabahi' is a sad, situational song with fast-paced beats. Madhuri and I danced our hearts out and I'm hopeful that after seeing it, people will remember Saroj Khan again."

'Bollywood Songs Have Hit An All Time Low'

Speaking further about Bollywood current songs, Saroj Khan said, "After just reading about it, Kangana Ranaut with whom I had worked in Tanu Weds Manu earlier, called me to do a song, 'Rajaji", in Manikarnika: The Queen of Jhansi.

Bollywood songs have hit an all time low. None of the songs today are memorable and you can't differentiate between heroines, who look and dress the same."

"I have to ask my kids who the actress is. In the '80s and '90s, maybe even before that, every heroine was distinctive and no one was afraid of close-ups."

Coming back to Kalank's climax scene, are you excited for Madhuri's 'mujra'? Do let us know in the comments section below! 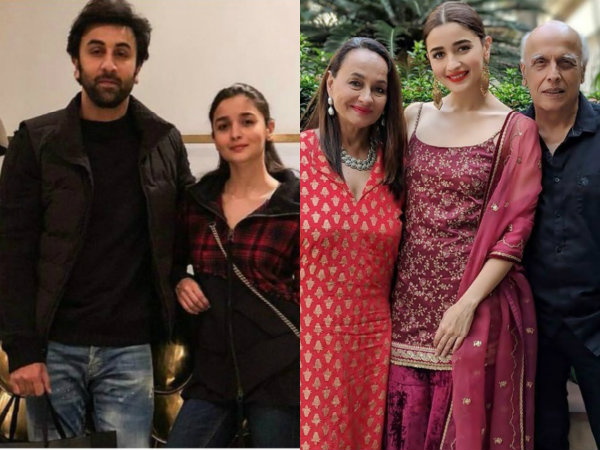