Karan Johar’s Kalank Inspired By This Book,Here is truth | FilmiBeat

There were reports that Karan Johar's upcoming production, Kalank is inspired by author Shuana Singh Baldwin's What the Body Remembers, but actor Varun Dhawan believes the film's premise is not similar to the book. He was speaking at an event of Ishq 104.8 FM. After the film's trailer was unveiled, fans pointed out similarities between the film's plot and the book, which chronicles the story of love and loss with partition as a backdrop.

Both the film and the book feature story about two women getting married to the same man. The names of the characters played by Alia Bhatt (Roop) and Sonakshi Sinha (Satya) in the film are also similar to the book.

Varun Reacts To Kalank Being Copied From The Book

When asked about the plot similarities, Varun told reporters, "I have not read that book, I haver no knowledge about that. But I don't think the premise is the same because our actual premise has not yet opened in the promos. Yes, there is a love story but the film is a lot more than that."

The actor said there are several layers to the story which will be revealed only when the film releases. "Once people watch it they can make up their mind about that. But as far as I know, Karan had this story for a very long time which he wanted me to do."

Varun Says 'Same Character Names' Could Be A Coincidence

There were reports that Varun would be headlining the film, which originally featured Rajkummar Rao. When asked if he would be a part of Stree 2, the actor told reporters, "No, it's false." 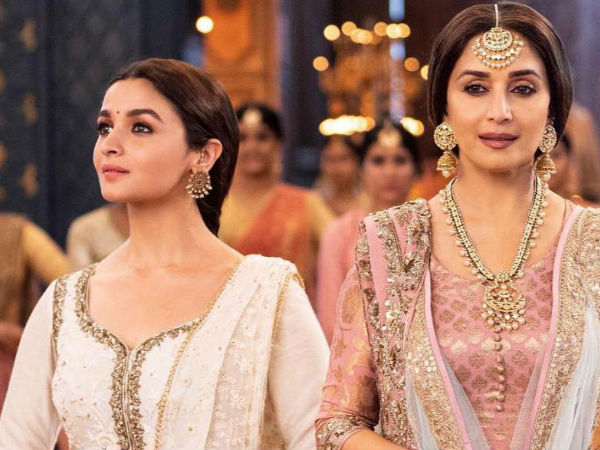