When it comes to dance, there are very few actresses out there who can match Madhuri Dixit's charm and graceful moves. In the past, the 'dhak-dhak' girl has been a part of many iconic dance numbers which hold a special place in our hearts even today. 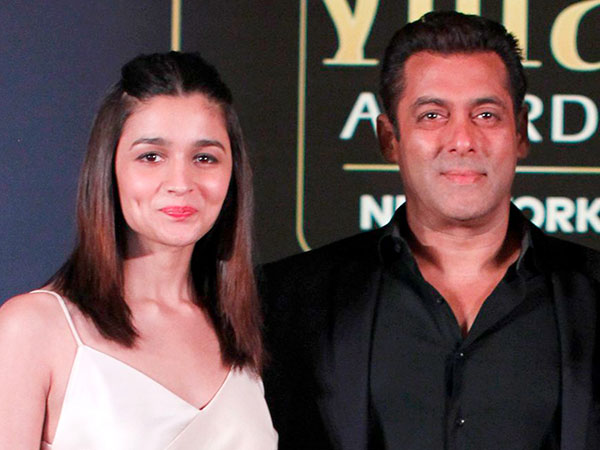 Alia Bhatt BREAKS HER SILENCE On People Criticizing Her Pairing With Salman Khan In Inshallah!

After Alia Bhatt's Kathak number 'Ghar More Pardesiya', everyone had been eagerly waiting in anticipation to watch Madhuri hit the dance floor. Well folks, the wait finally comes to an end with the makers of Kalank finally releasing the much-awaited track 'Tabaah Ho Gayi' today.

Speaking about the picturization of the track, Madhuri had earlier shared, "This song is very emotional & beautiful and it also comes across at a very situation-ally important stage in the story. We've collaborated with Remo D'Souza as well so for the first time two choreographers are coming together."

When asked what makes Tabaah Ho Gaye more special than any of her other songs, the actress shared with Pop Diaries, "What's different about this is Bahar Begum's own character! She is very controlled, resistant and she withholds a lot and seldom express herself. She really is an introvert and when we were picturing this song, we had to keep all that in mind. We have to walk on a tight rope so that it wouldn't be too over the top and/or too underplayed also. It had to be in sync with the character. Saroj ji did wonders with the film and I am hoping the people like the song." 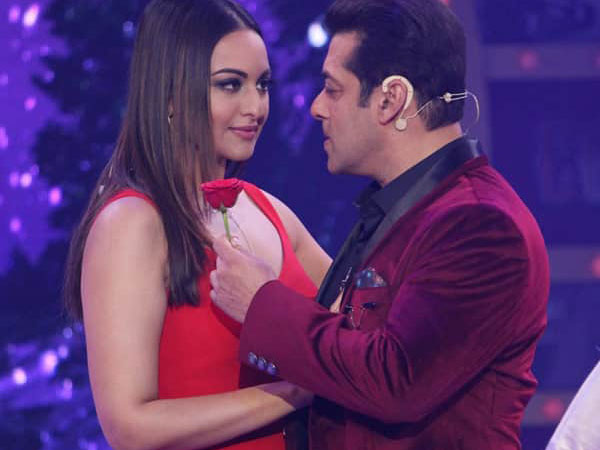 Sonakshi Sinha Was Not A Fan Of Salman Khan When She Made Her Debut With Him!