As shocking as it seems, but in his recent tweets, Kamaal R Khan has launched fresh attacks at superstar Salman Khan. KRK tweeted, "Once Salman khan abused an actress because she refused to do a film with him and his ego got hurt. But that actress told him this- Shut up! Don't abuse me. I didn't allow my father also to abuse me. Be in your limit. And still Salman calls himself a good person. Lol!" 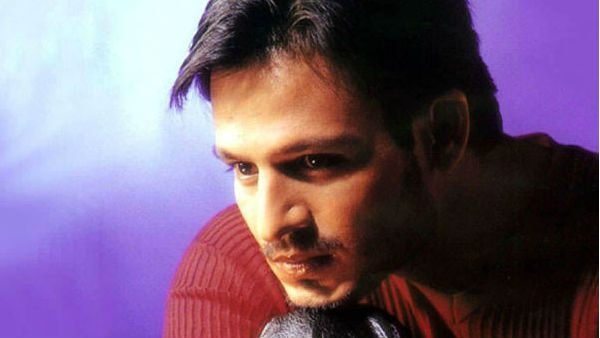 He further tweeted, "If you do have many criminal cases against you. You drink till morning 6am everyday. You harass small time actors. You do abuse and beat the girls. Then how can you give Gayaan to others about goodness? #AaaThoo!"

After coming across KRK's tweets, many Salmaniacs thrashed the 'self-claimed' critic and trolled him mercilessly.

On a related note, Salman is busy with the promotions of his upcoming film, Dabangg 3, which is all set to hit theatres on December 20, 2019. Directed by Prabhu Deva, the film also casts Sonakshi Sinha, Arbaaz Khan, Sudeep and Saiee Manjrekar, who's making her Bollywood début.

Got anything to say about KRK's tweets? Tell us in the comment section below.