Since a long time, there have been reports doing the rounds about Raghava Lawrence's Tamil horror-comedy 'Kanchana 2' being remade in Hindi with Akshay Kumar. The superstar had earlier starred Priyadarshan's 'Bhool Bhulaiyaa which was a psychological thriller

Coming back to Kanchana 2 remake, there are some fresh details pouring in about this Akshay Kumar starrer which has been tentatively titled 'Lakshmi'. Buzz is that this horror comedy will go on floors on Monday. Meanwhile, here's some fresh scoop about the film and how Akshay's role is different from the original flick.

As per a Mid-day report, major changes have been made to the script - while the original movie featured an easily scared character, Akshay will essay the role of a fearless man who does not believe in ghosts.

The Makers Have Reworked The Narrative

The report further quoted a source as saying, "While the premise remains the same, Akshay's character has been chalked out as one who doesn't fear the supernatural. The makers also reworked the narrative to create a meaty role for Kiara Advani, who plays Akshay's wife."

Akshay's Character Will Be Possessed By The Ghost Of A Transgender

"In the original film, the hero's mother and sister-in-law have pivotal parts. In the Hindi counterpart, the sequence where Akshay's character is possessed by a ghost - the turning point in the story - will take place at Kiara's house.

Her character will play a crucial role in his exorcism. Finally, Akshay will be possessed by one ghost - that of the transgender, Laxmi - and not three ghosts as seen in the Tamil movie," the source further revealed.

A Busy Year For Akshay

Besides this film, Akshay Kumar will also be seen in Mission Mangal, Good News, Housefull 4 and a film on Prithviraj Chauhan. 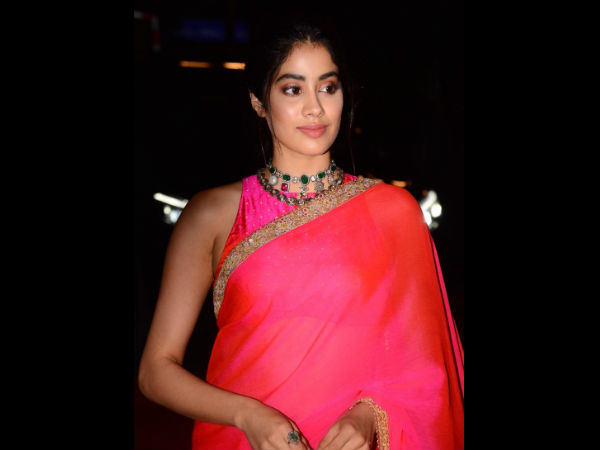