Kangana Ranaut's sister Rangoli Chandel filed a complaint at the Versova police station against Aditya Pancholi claiming that he ''sexually abused and exploited'' Kangana close to a decade ago and Aditya Pancholi filed a counter complaint against the Ranaut sisters claiming that their lawyer Rizwan Siddique threatened to file a rape case against him. A senior officer from the Versova police station said to HT, "We have asked both of them to record their statements. We will conduct an inquiry before registering an FIR."

Kangana Ranaut had previously stated in several interviews in 2017 accusing Aditya Pancholi of ''physical and sexual abuse'' when she was new to the film industry and alleged that he kept her confined to the house and she had to escape by jumping from the first floor of the building through the window. Right after she filed a complaint back then, Aditya Pancholi also filed a defamation case against her.

Aditya Pancholi claims he has recordings and videos of Kangana Ranaut's lawyer Rizwan Siddique threatening to file a rape case against him. He said, ''Siddique even threatened me with a rape case on January 6, 2019. I submitted my application with the police against Siddique, Kangana and Rangoli earlier this month. I have submitted the video in the police station and court. Rape is the worst kind of crime that can happen (to any woman)," he said.

As per sources, Rangoli Chandel has also named Aditya Pancholi's wife Zarina Wahab in the complaint stating that she knew everything about the incident and didn't do anything about it. When contacted Rangoli for a statement with regards to the complaint, she said, "I don't want to talk about the complaint right now," to HT. 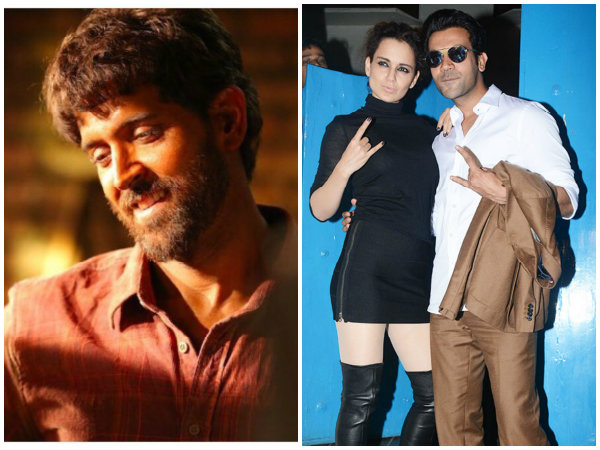