This year on her 32nd birthday, Kangana Ranaut announced that she would be playing the role of actress-turned-politician Jayalalitha in her biopic. From the actress reportedly being paid 24 crores, which makes her the highest paid actress in India, to Kangana learning Tamil and Bharatnatyam, the film has been making headlines. The bilingual which will be titled Thalaivi in Tamil and Jaya in Hindi, has been written by K.V. Vijayendra Prasad and produced by Vishnu Vardhan Induri & Shaailesh R Singh.

Recently in a media interaction, director A.L Vijay opened up about why he cast Kangana in the biopic.

Vijay pointed out that a leader of Jayalalithaa's stature cannot be limited to one region; it was a PAN India film, and Kangana Ranaut was apt for the role.

He said "You can't restrict Jayalalithaa to one region, she was a national leader. Even in Mumbai, people know who Amma is. Kangana (Ranaut) is one of the biggest stars in India today. I think it is right that a top star plays the role of an important politician. This way, the story will also reach audiences across India."

The Biopic Is Not A Regional Film

"We consider this a pan-Indian film, not a regional one. There was a lot of discussion before the decision was made to cast Kangana; we met several people as well. She is extremely excited about the project and wants to portray her with utmost honesty."

Here's How Kangana Is Prepping For Her Role

"She will learn Tamil for the film and also be part of a one-month workshop to get into the character. We are all trying to make an honest biopic. That's all I can say at this point of time," revealed the filmmaker.

Jayalalitha's Story Was A Revelation For Kangana

"It presented an image of her that was contrary to the one I had in my mind, so I asked for some time to think over the film during which I read up some more on her and was blown away by what I learnt. It's a story that needs to be told and I am happy to be telling it even though she was the absolute opposite of me."

"She was far more docile and refined in her demeanour, more sophisticated in her choice of words and always ladylike no matter what she was going through. But if you tried to run her down, she would always bounce back.

She's risen over every controversy and adversity and I could identify with that spirit though our styles of expression were very different," the actress further revealed. 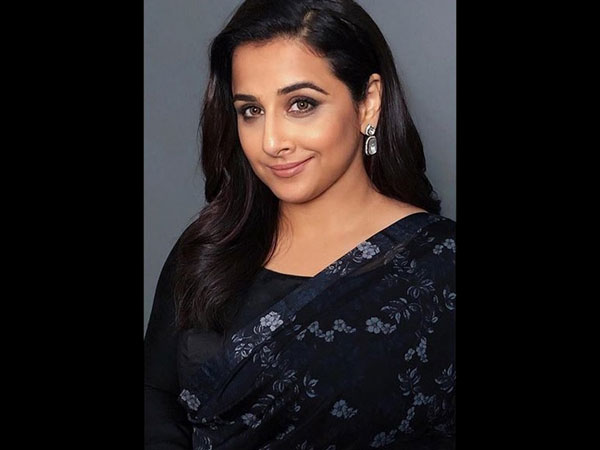 Vidya Balan On Being Fat-shamed: There Was A Time When I Hated My Body & Wanted To Change It