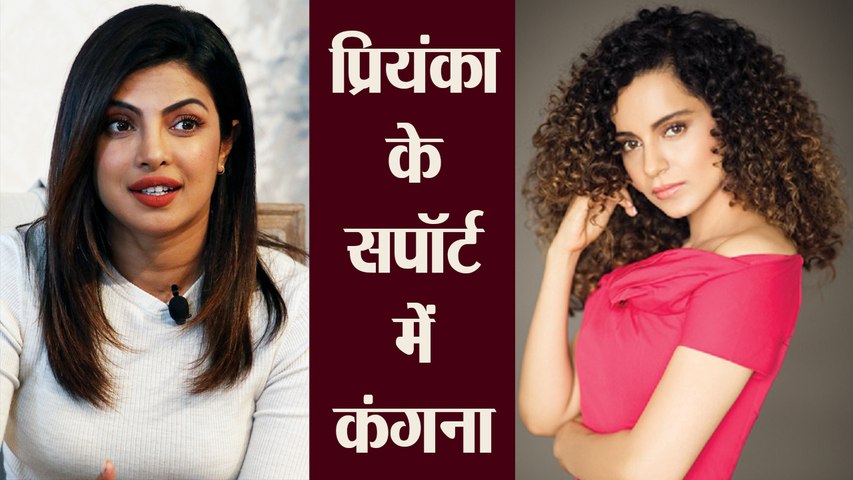 Kangana Ranaut comes out in support of Priyanka Chopra; Check Out Here | FilmiBeat

Recently,Priyanka Chopra found herself in the midst of a controversy, when confronted about a past tweet celebrating the Indian army's attack on Pakistan during an event.

While the 'Quantico' actress defended her tweet and her views of the situation, Pakistan's Human Rights Minister Shireen Mazari and many others penned open letters and signed petitions to urge UNICEF to remove for her alleged 'hypocrisy'.

In the latest turn of events, Kangana Ranaut has come out in support of Priyanka over the backlash.

Kangana Says It's Not An Easy Choice

The 'Judgementall Hai Kya' actress has risen in support of her peer Priyanka and even defended her views over the controversy while admitting that is "not an easy choice."

The Bollywood's 'Queen' was quoted as saying in an official statement, "It's not an easy choice to make... when you are stuck between your duty and your emotions, being a UNICEF goodwill ambassador sure you can't limit your identity to one nation, but how many of us choose heart over mind every day."

The Controversy In A Nutshell

It all began when a Pakistani woman yelled at Priyanka at a Beautycon event in Los Angeles and called her a 'hypocrite' for tweeting in favour of the Indian Army despite being a United Nations Goodwill Ambassador. The actress gave it back to the lady in the calmest way possible.

For those who ain't aware, Priyanka praised the Indian armed forces after the airstrike in Balakot this February and tweeted, "Jai Hind. Indian Armed Forces."

Priyanka Chopra will be next seen in Shonali Bose's 'The Sky Is Pink' co-starring Farhan Akhtar and Zaira. Based on the true story of motivational speaker, Aisha Chaudhary, the film is slated to release in October. 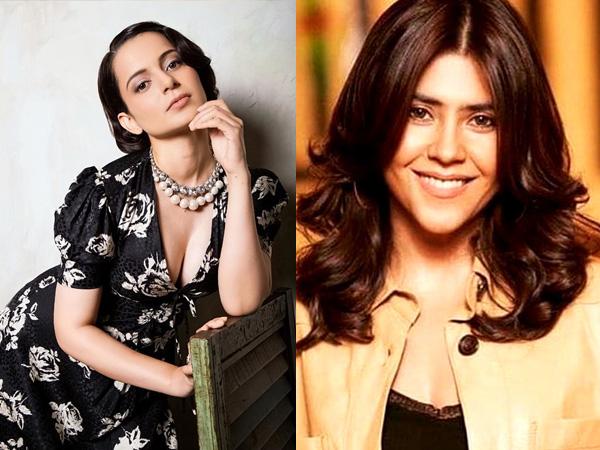