It seems Alia Bhatt has become one easy target for Kangana Ranaut. Otherwise, how would she justify constantly taking a dig at Alia Bhatt for no reason? Wondering what happened now? Apparently, recently an entertainment portal Bollywood Life conducted a poll, asking fans to vote for the best performance by a female actor in 2019 so far. Kangana won the poll with 37% votes for her performance in Manikarnika. Alia stood second with 33% votes. When the same portal contacted Kangana to know her reaction, she rather gave a furious reply and said that she's embarrassed to be compared with Alia!

Kangana Lashes Out At Alia

"I am embarrassed. What is there to beat in Gully Boy performance? Same snappy muh phat girl. Bollywood's idea of a fiery girl, woman empowerment and good acting, spare me this embarrassment, please," reacted Kangana.

"Media has taken filmy kids love too far. Stop pampering mediocre work or else bar will never be raised."

Sorry Kangana, but Alia's work in Gully Boy was anything but mediocre!

Earlier, Kangana Had Asked Alia To 'Grow A Spine'

Not so long ago, Kangana had targeted Alia Bhatt for skipping the screening of her film, Manikarnika: The Queen Of Jhansi and had thrashed the actress left and right! She was quoted as saying, "I reached out to Alia and asked her what makes her think Manikarnika is my personal controversy, it's a film whole nation is talking about and wondering why Bollywood is keeping quiet on such a relevant work."

"I asked her if I can be courteous and gracious to acknowledge her requests for encouraging relevant work that she does, why is she so scared to see my film.

"I suggested that she grows some spine and support an important film about woman empowerment and nationalism. If she doesn't have a voice of her own and her existence is all about being KJo (Karan Johar) puppet then I don't consider her successful."

Alia Was Gracious Enough To Apologize To Kangana

In February, when Alia was asked to react to Kangana's allegations, she had said, "I hope she doesn't dislike me and I don't think she dislikes me. I don't think I have done anything intentionally to upset her. If I have, I will apologise to her on a personal level."

We wonder how long this 'Alia-bashing' will run! 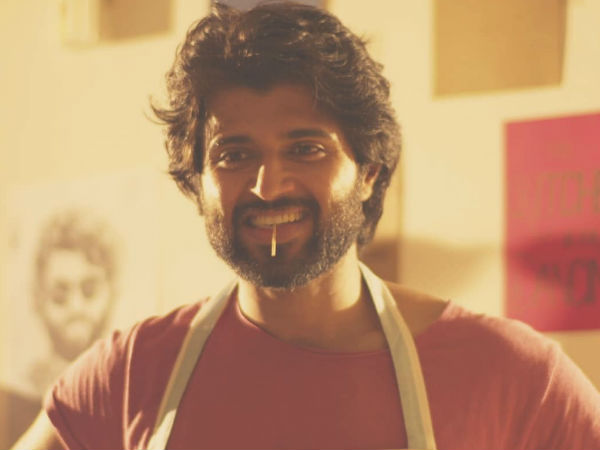