Anurag Basu gave Kangana Ranaut her first big break in Bollywood with Gangster (2006). She also starred in his film, 'Life In A Metro...' Last year, the actress had announced that she and the filmmaker will be reuniting after a long gap for a project titled Imali. But now, it looks like we will have to wait for some more time for their collaboration to happen.

The latest development is that Kangana has opted out of Basu's film and the reason will leave you a little surprised.

The Actress Blames Time Constraint For Her Decision

Kangana said, "Last year, when I announced Panga and Imali together, Anurag Basu's film was supposed to go on floors in November 2018. But I had to direct and reshoot Manikarnika: The Queen of Jhansi. So, I had to push Imali.

I was also meaning to be a director for a while, so I couldn't have said no to this. Meanwhile, Panga had already started and I couldn't not do that."

Has The Actress Become Too Ambitious?

The actress spoke about how she wanted to bring forth stories of strong and independent women and owing to her busy schedule and focus on directing films, she had to make a shift in her choices.

"Manikarnika has done very well, so I want to take my directorial career further. I can't not direct now. I had signed the Jayalalithaa biopic because it's a strong character and in sync with whatever I'm doing with regards to women empowerment," said Kangana.

Kangana Says Opting Out Of Basu's Film Was A Tough Decision

"Anurag and I have spoken about it. I feel extremely bad because Imali was giving me an opportunity to work with my mentor again, but I'm on the verge of announcing my own film in a few weeks from now. That has taken a lot of my time and I have conveyed it to Anurag, who understood my situation."

Will They Reunite For A Film In Future?

To this, Kangana replied, "We will work together at some point. Imali is a beautiful love story and we can do that later. But right now, my focus is on my next directorial venture because I've just delivered a Rs 100-crore film and it's the right time for me." 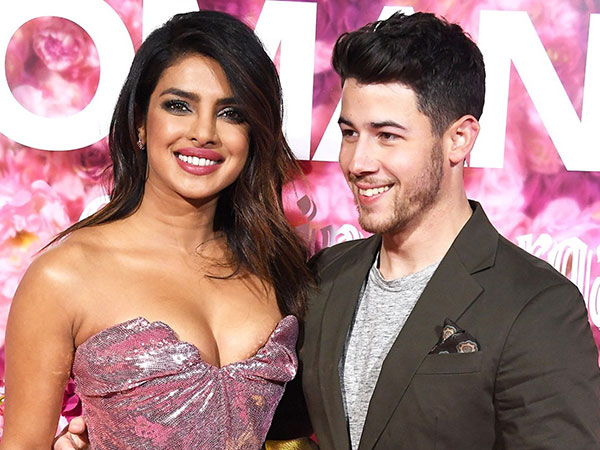 Priyanka Chopra-Nick Jonas To Sue US Magazine For Malicious Cover Story On Their Married Life?