Kangana Ranaut's Manikarnika has crossed Rs 100 crore at the box office but the film faced stiff competition from Vicky Kaushal's Uri. In a recent interview to a daily, Kangana confessed that she never thought that URI will perform exceedingly well in its third week of release. She said, ''None of us expected the competition we got from Uri. It was another patriotic film that shared the same theme - fighting back for the nation. It was in its third week, but it still put up quite a tough fight."

Talking about the controversy surrounding the movie, she said, "There was a time when the film's release looked difficult. But after we made the movie, we knew we had a product to be proud of. Nothing succeeds like success. These people would have disowned the film if it was bad. These are the people who had abandoned it (referring to director Krish).''


''But this is a good fight, where the cast and crew are bickering over who owns the movie more. We were able to make a clean film, no one has blamed me for distorting history. Personally, there is no controversy of great magnitude here. I don't see any negativity attached to it outside the industry. I am satisfied with the audience's response," she added.

Talking about the success of the film, Kangana said, "It has been made on 1/3rd the budget of any period film, or even a regular commercial movie, for that matter. And we have recovered the cost. I am glad it has become a landmark film. We have made considerable headway for women-centric films.'' 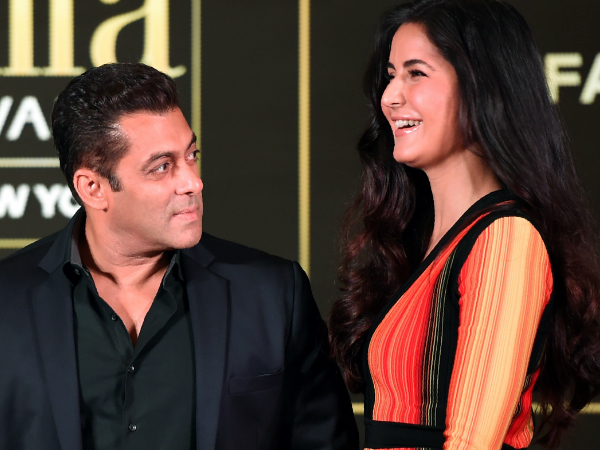 Most Read: Katrina Kaif Dances To This Salman Khan Song From The 90s Whenever She Feels Sad & Low!